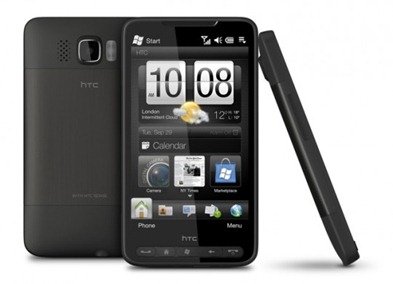 Rumors about HTC HD2 getting the Windows Phone 7 update have been appearing ever since the device was released, but despite the update being tipped by HTC, it looks like Microsoft’s new hardware guidelines have killed the HD2’s chances in getting an update.

In an interview with Natasha Kwan, General Manager for Microsoft’s Mobile Communications Business in the Asia-Pacific region, she revealed that HD2 won’t qualify for an upgrade as it doesn’t have the three buttons. Those three buttons she is referring to are Home, Back and Search that are required for all Windows Phone 7 Devices. Meanwhile the HD2 has Call, Home, Start, Back and End Call/Power. Microsoft did allow extra keys such as Volume buttons and Camera Button, but not anything related to the basic three buttons on the front of the device.

However, Tony Wilkinson, Business Operations Director for Microsoft Australia, suggested to APC that there are some hardware components the HD2 doesn’t have. Since nothing was revealed regarding the hardware needs of the WP7 devices, we can’t determine for sure if what he’s saying is true or false, so we’ll have to wait until MIX 2010 later this month to see exactly what the hardware components for WP7 are.