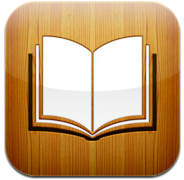 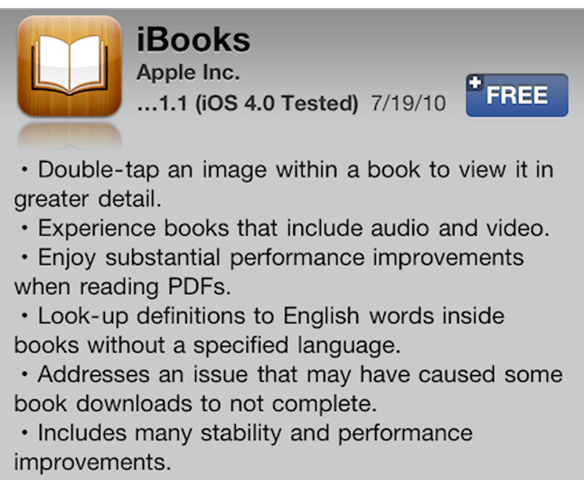 – Double-tap an image within a book to view it in greater detail.
– Experience books that include audio and video.
– Enjoy substantial performance improvements when reading PDFs.
– Look-up definitions to English words inside books without a specified language.
– Addresses an issue that may have caused some book downloads to not complete.
– Includes many stability and performance improvements.

The iBooks app was updated just after Apple released iTunes 9.2.1 which brought some new changes with media management, playing, and syncing application.
[via macrumors]