About a month ago at E3, Microsoft announced the New Xbox 360, S Arcade version of Xbox. This version is just like the 250GB version but it also includes 4GB internal memory, a new design with matte shine, built-in 802.11n WiFi and a port of Kinect. Yesterday, Microsoft confirmed the pricing of new Xbox 360 Arcade SKU, it will be available from 3rd August with the price of $200. Apart from this, Microsoft has also announced that Kinect will be available in November for $150 with a free Kinect Adventure game by Microsoft. Also, if you buy Xbox 360 Arcade + Kinect bundle than it will cost you $300. 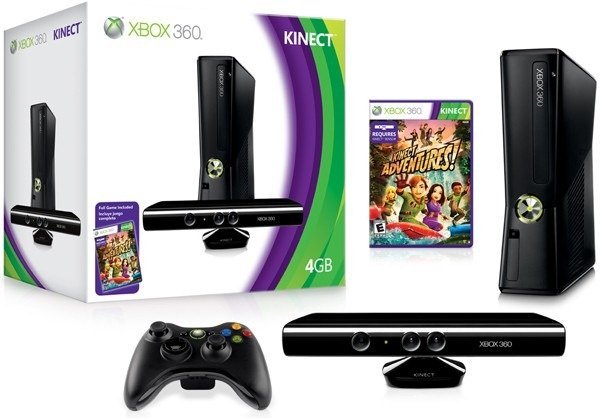 Xbox 360 with Kinect will be an all new gaming experience for the gamers and surely others gaming companies will find it difficult to match this product. The great thing about new Xbox 360 with bundled Kinect is that their price is very reasonable and most gaming lovers can buy it easily.
[via Gizmodo]