Microsoft has posted new job openings for hardware engineers ranging from graphics to audio/video hardware for Xbox. The interesting bit from these job postings is that the team at Microsoft’s Mountain View research campus is looking for defining and delivering next generation console architectures for which the new job postings are up. It looks like Microsoft is hiring new talent for their next generation Xbox. Xbox 720 perhaps? 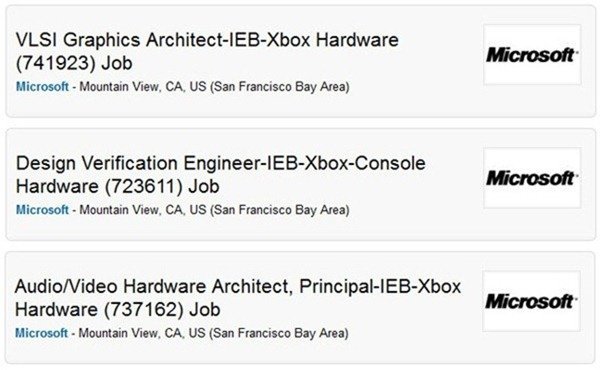 Planning for a product like Xbox 360 is started years in advance so these job postings shouldn’t shock anyone. Microsoft had just refreshed the Xbox 360 by releasing Xbox 360 S last summer which was followed by Kinect release. The combo of these two releases has been extremely successful for Microsoft and Xbox 360 has been consistently topping the gaming console charts for more than 6 months now. Microsoft believe that Xbox 360 is only half way through its life cycle and shall continue to live on until at least 2015. But looking at PlayStation 2 and how it survived for some time even after the PlayStation 3 release, we can expect Microsoft to be in planning stages for their next generation Xbox console.

What could Microsoft possibly do to improve Xbox next? 3D support, Blu-ray and better graphics than what we currently have. What would you want to see in the next Xbox?