Instagram Direct has gotten a number of new features after a long time. Instagram released the Direct messaging update to the app in 2013, which allowed users to share photos and videos privately with each other. After 85 million Direct users and 2 years later, Instagram is adding threaded messaging and quick sharing from feed, along with multiple other improvements, in version 7.5 of their app. 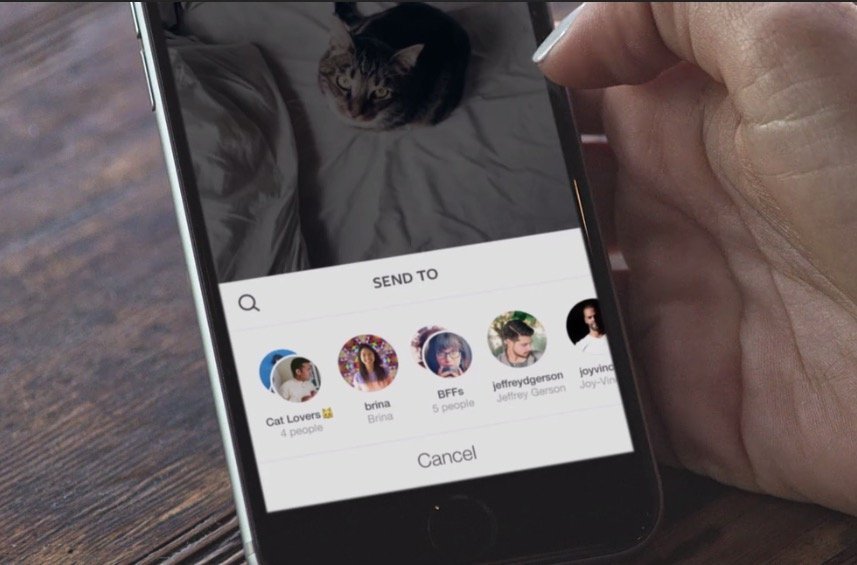 Here is all you can do with the new updates:

Check out the video of the new Direct features below:

Instagram had just added landscape and portrait photos support to their app in version 7.5 recently. The Direct feature is shipping in the same version release however, it is not enabled for yours truly so far so it might be rolling out slowly to users. 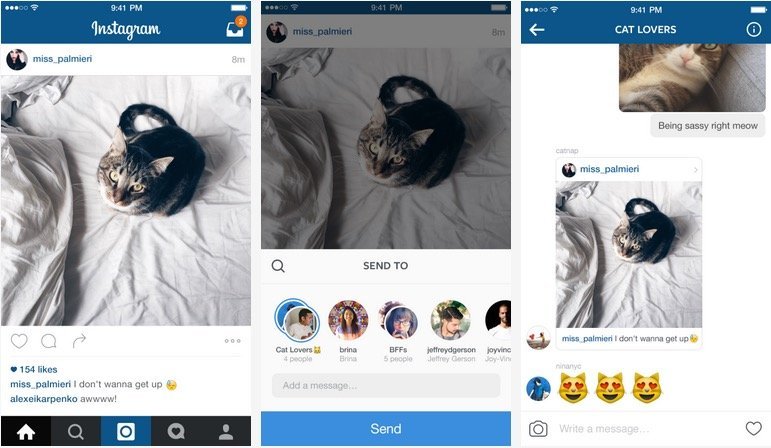 Instagram Direct updates are available in version 7.5 of the app which is now available for iOS and Android.