If we talk about the Internet browsers for PC then normally only three names would come to our minds which are Internet Explorer, Mozilla FireFox, and Google Chrome. Many other browsers are also available but these are the most common ones. Internet explorer had a great market share of more than 90% till 2003 but since the last few year, users of Mozilla FireFox and Google Chrome are increasing because of their better performance, features, and support for standards. All that is about to change: Microsoft is releasing Internet Explorer 9 beta today to the general public. 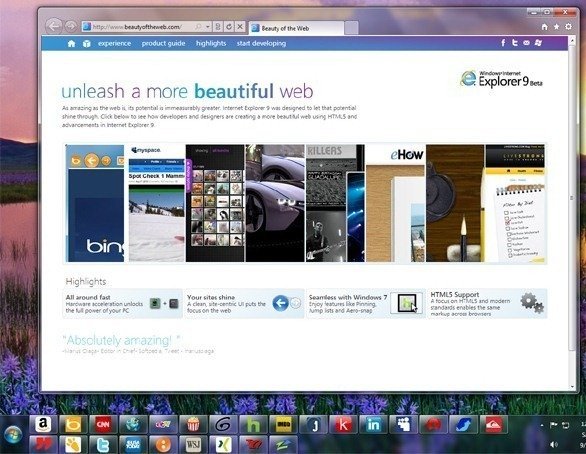 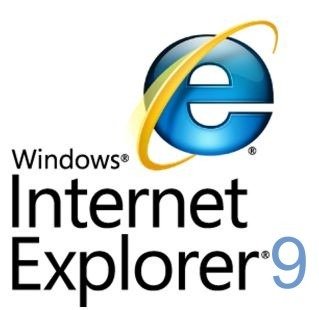 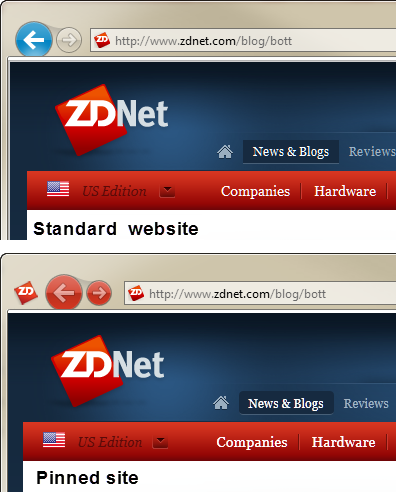 IE9 is expected to be faster and better than its previous versions as it will be more compliant with new standards like HML5, CSS3 and SVG2. It will use full hardware acceleration and will be the first browser to use the GPU to see the Web and make Web pages behave like native applications in an actual way. Mozilla is also claiming to give functionalities like this with their new upcoming release of the browser but for now Microsoft will offer it with their first beta release if IE 9. 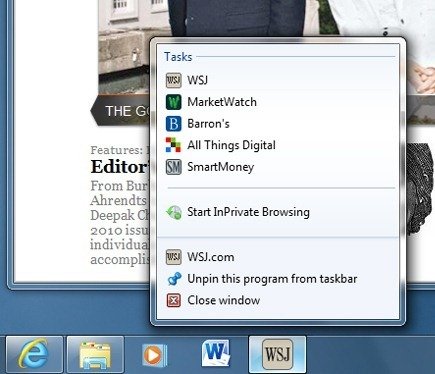 Internet Explorer 9 is expected to bring Microsoft back in the browser business and its release is really important for them to compete against Chrome and FireFox. We will talk more about Internet Explorer 9 beta when it is released later today.