Apple has released iOS 14.8 and iPadOS 14.8 for iPhone, iPad and iPod touch. The update features security fixes and Apple recommends that all users update immediately. At the time of writing, Apple has not shared details of the security fixes. 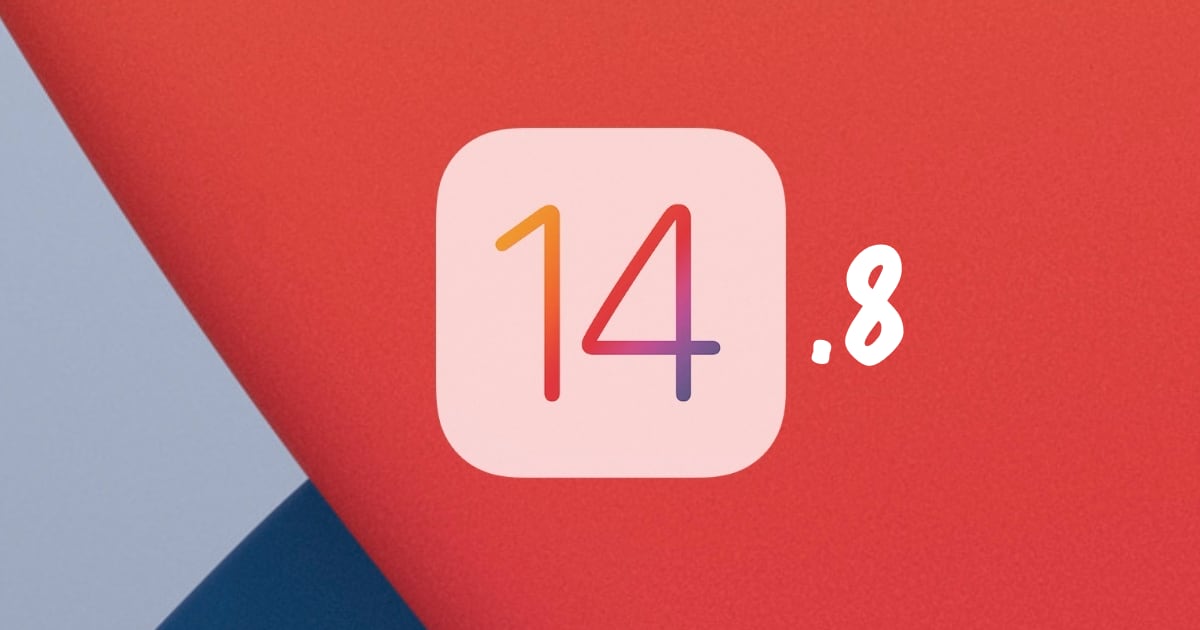 The last software update for iPhone and iPad was iOS 14.7.1 and iPadOS 14.7.1, respectively. This update fixed an issue with Apple Watch not unlocking iPhone models with Touch ID and also patched the vulnerability exploited by NSO’s spyware Pegasus. The last major update was iOS 14.7 and iPadOS 14.7, which featured support for MagSafe Battery Pack, multiple timers on HomePod via the Home app, Apple Card Family merge, and various fixes for Podcast and Mail apps.

This new software update, iOS 14.8 and iPadOS 14.8, includes important security fixes, and the company has recommended that all users update to it. The update fixes security flaws in CoreGraphics and WebKit, which could lead to arbitrary code execution. Apple says that these security flaws had been actively exploited, so make sure to update your device as soon as possible.

The CoreGraphics flaw specifically could allow hackers to bypass iMessage’s BlastDoor sandbox in iOS 14 using a malicious PDF. BlastDoor was created to protect iMessage from 0-click and brute force attacks.

Does your iPhone support iOS 14.8?

iOS 14.8 can be installed on the following devices:

If you already have iOS 13 or later installed on your iPhone or iPad, you can easily upgrade to the new version.

Before you start, make sure that your device has at least 50% battery charge and is connected to a reliable Wi-Fi network. Go to Settings > General > Software Update on your iPhone, iPad, or iPod touch, and wait for the update to show up. Once it appears, tap on the download button and let the update download and your device restart. The update might take some time depending on your Internet connection speed and device.

Another method of upgrade to iOS 14.8 is by connecting your iPhone or iPad to your Mac or Windows PC using a cable. Once connected, open the Files app (in macOS) or iTunes (in Windows), and download the new software update. You can also download the IPSW file (updating) using the links below for your device, and use the Files app or iTunes to restore it to your iPhone or iPad.