Apple has released macOS Big Sur 11.6 with two important security fixes. As per the company, these security flaws were actively exploited so it is recommended that users update immediately. 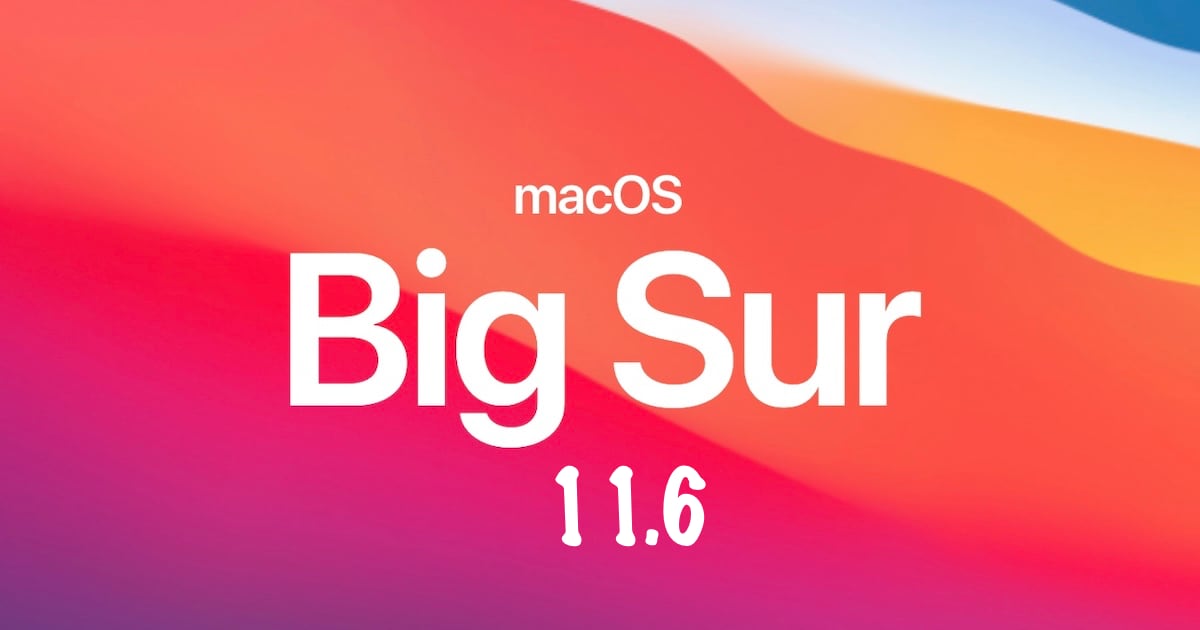 macOS Big Sur 11.6 features security patches for two flaws that impact CoreGraphics and WebKit. These flaws could lead to arbitrary code execution and have also been actively exploited in the wild.

Impact: Processing a maliciously crafted PDF may lead to arbitrary code execution. Apple is aware of a report that this issue may have been actively exploited.

Description: An integer overflow was addressed with improved input validation.

Impact: Processing maliciously crafted web content may lead to arbitrary code execution. Apple is aware of a report that this issue may have been actively exploited.

Description: A use after free issue was addressed with improved memory management.

The CoreGraphics flaw, reported by The Citizen Lab, allowed hackers to bypass iMessage’s BlastDoor sandbox in iOS 14 using a malicious PDF. BlastDoor was introduced in iOS 14 as a security layer to protect iMessage from 0-click and brute force attacks.

Apple has also released a software update for macOS Catalina which fixes the security flaw with CoreGraphics, but it does not contain any WebKit update.

macOS Big Sur 11.6 is compatible with the following Macs:

Go to System Preferences > Software Update on your Mac to download and install the new version. If you are on a MacBook, make sure that it is connected to a power outlet before starting the update.

macOS Monterey is currently in beta testing and is expected to be released to all users in the coming days. Here are the new features that you can expect to use when the update drops: