A Reddit user, u/Jsmith4523, discovered a sound recognition feature in iOS 14‘s Accessibility section, which helps identify certain sounds. Apple released iOS 14 developer beta on Jun 22 at the WWDC online event, along with new versions of software across all devices. Since then, users are discovering new features and functionality in the new operating system.

The video clip posted by the user shows that enabling ‘Sound Recognition’ toggle from the ‘Sound’ section enables detection of sounds such as fire alarms. After the setting is enabled, the user plays a ‘bark’ sound, which the iPhone recognizes in seconds, and shows a notification which is labelled as “Dog” and reads:

“A sound has been recognized that maybe a dog”. 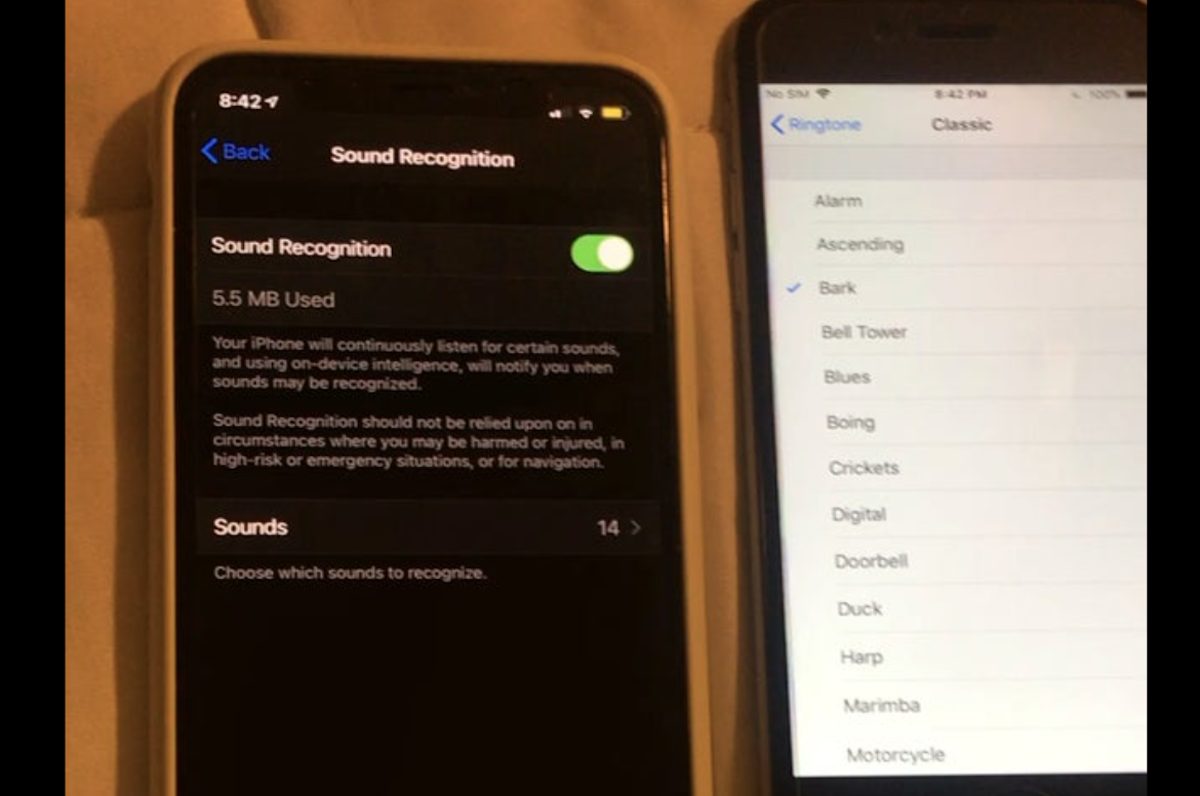 As seen in the clip, sound recognition uses 5.5MB storage space. Upon activation, the iPhone is always actively listening for the chosen sounds in the user’s surroundings. The description reads:

“Your phone will continuously listen for certain sounds, and using on-device intelligence, will notify you when sounds may be recognized”.

The Sounds section lists down the various sounds into four categories: Alarms, Animals, Household and People. Commonly heard noises like sirens, smoke alarms, door knock, running water, baby crying, car horn and others are listed among these categories. Users are warned to not to rely on the sounds alert in cases of emergencies like fire, injury or for navigation. 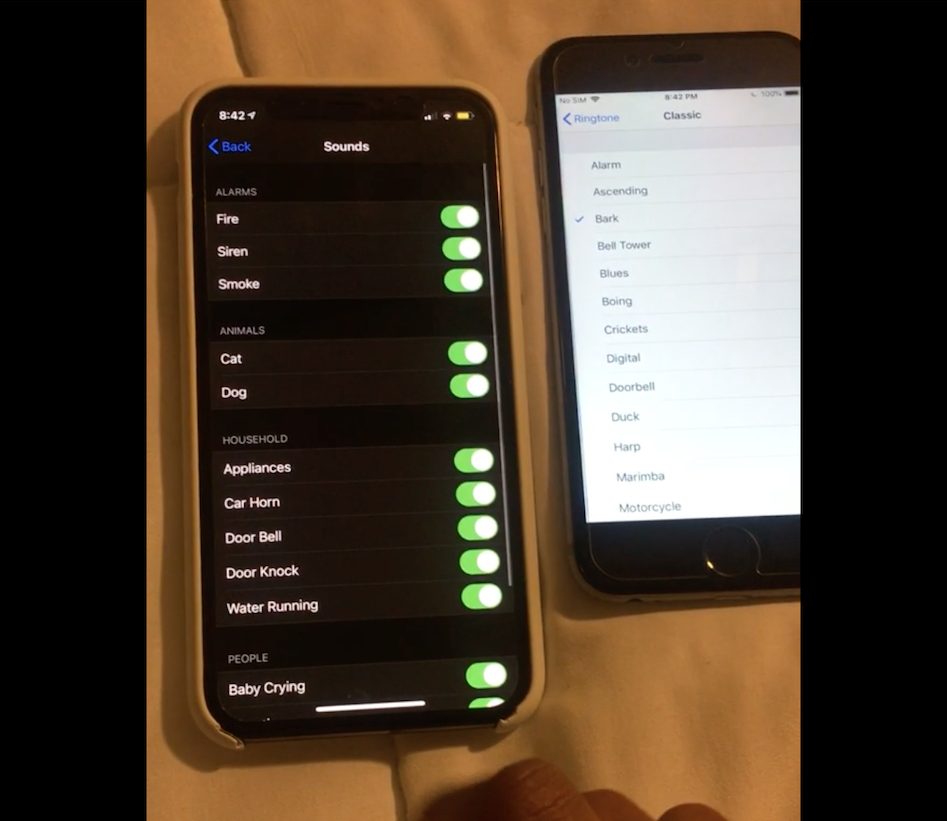 This functionality makes the feature suitable for hearing impaired individuals. The visual sound alerts can notify them when an action requires their attention, such as a crying baby or a door bell. It can also be useful in situations when users are listening to music and want to stay aware of the surrounding sounds via notifications. 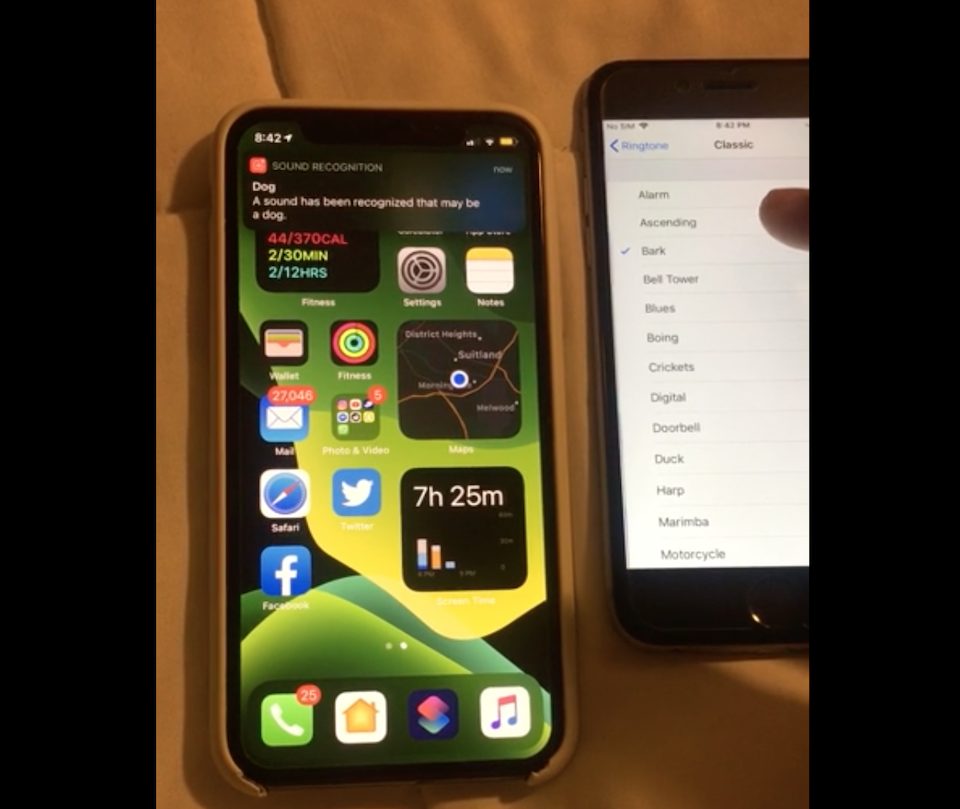 Having said that, the range of audio detection is yet to be tested. Whether Apple will update the list of detected sounds in the future, or allow users to make custom additions in the Sound recognition feature is yet to be known.

In the coming days, we will continue to cover the surge of new features and functionality in iOS 14, which were not mentioned in the Keynote, so stay tuned to iThinkDifferent for all the latest news.