Announced at WWDC 21, Apple’s latest software updates iOS 15 and iPadOS 15 come with a ton of new features including redesigns for native apps, improved notifications, Focus, intelligence features, and more. Another new iOS 15 feature that was recently uncovered allows users to easily update iOS to a beta release when restoring a device from iCloud backups. 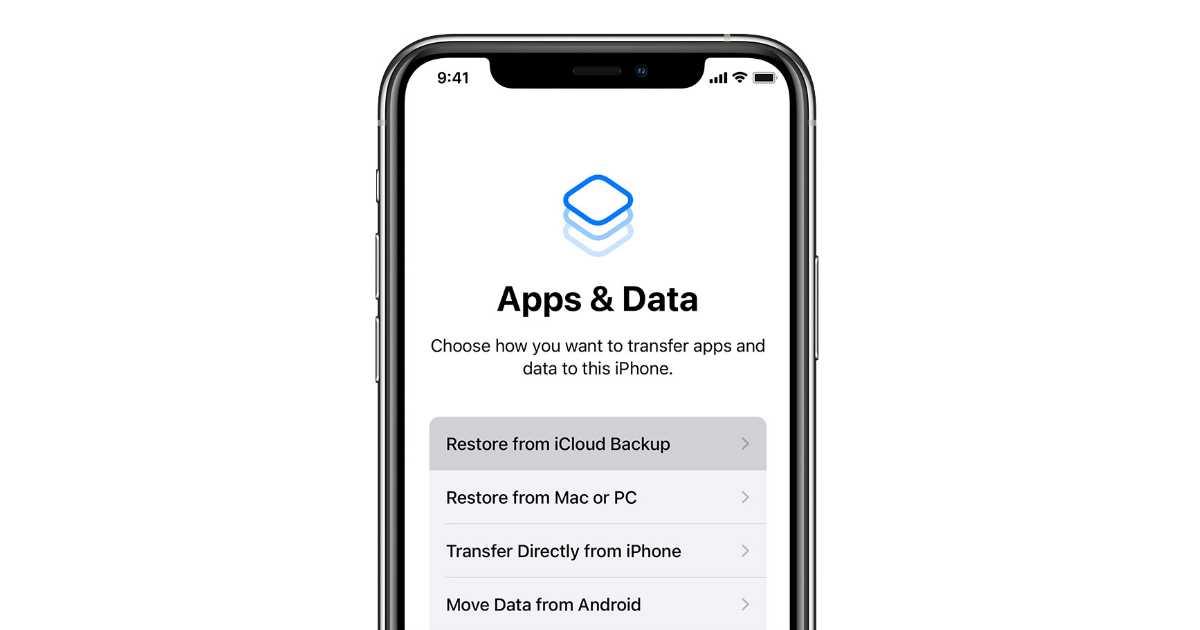 As reported by 9to5Mac, the new feature automatically updates a users iPhone to a beta version of iOS if they are restoring the device from an iCloud backup that was made on that beta:

As found by 9to5Mac in the iOS 15 beta code, the system will now detect if the backup chosen by the user is from a beta version of iOS. In this case, the user can choose to update iOS to the beta release right in the setup process, which will make it easier to restore all data from a backup made in a newer version of iOS.

On iOS 14 and older, if users back up their iPhones whilst running a beta version of iOS and then try to restore that backup to another device running an older version of iOS, it will not work. The system tells users they cannot use backups of newer iOS versions and they will be prompted to set up their device as new, install the beta software and then reset their iPhone so that they can have their beta iCloud backup.

Thanks to the addition of this feature in iOS 15, restoring a device from an iCloud backup made whilst running beta software will be a smoother process.

iOS 15 beta 2 is currently available for developers to test out. A public beta will be made available sometime in July, while the official release will be rolling out this fall.