Apple today unveiled iOS 15 at WWDC 21. The update will be arriving on iPhones when it is released to the public this fall, with the developer beta coming soon. iOS 15 includes several new features for Wallet, Photos, Weather, and Apple Maps including new animations, graphics, and more. 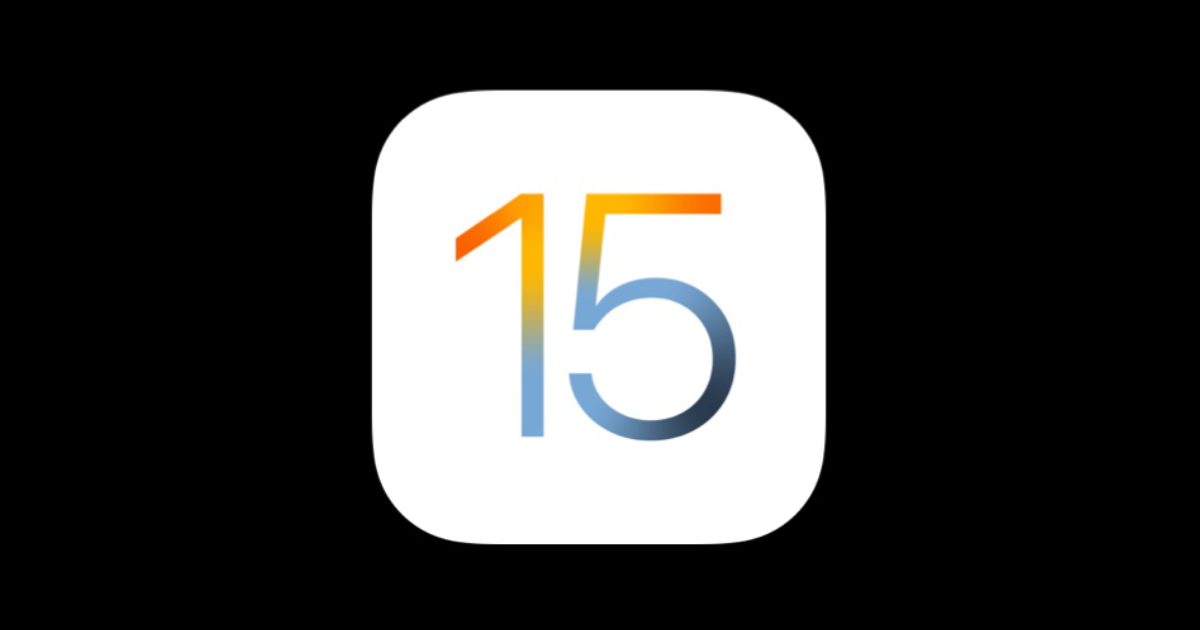 After adding credit cards, store loyalty cards, and car keys to Wallet, Apple is continuing to add more capabilities to the app with iOS 15. Starting this fall, keys for everyday places will now be available in the Wallet app. These keys can be for home and work and even hotel keys. Identity cards will also be available in the Wallet app in participating states in the United States. The tech giant is working with TSA to use digital IDs in airports. 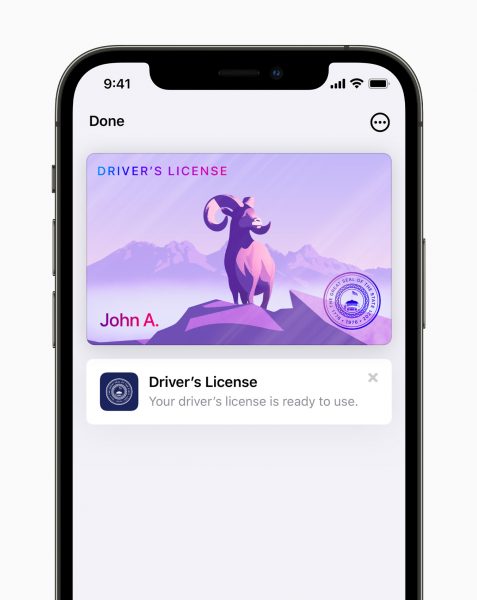 The Weather app is also getting revamped with iOS 15 with a new design for the Weather app shows beautiful new animated backgrounds with precipitation and air quality. These layouts can change depending on conditions like wind, rain, etc. It will also show details on wind speeds, UV index, and barometric pressure. 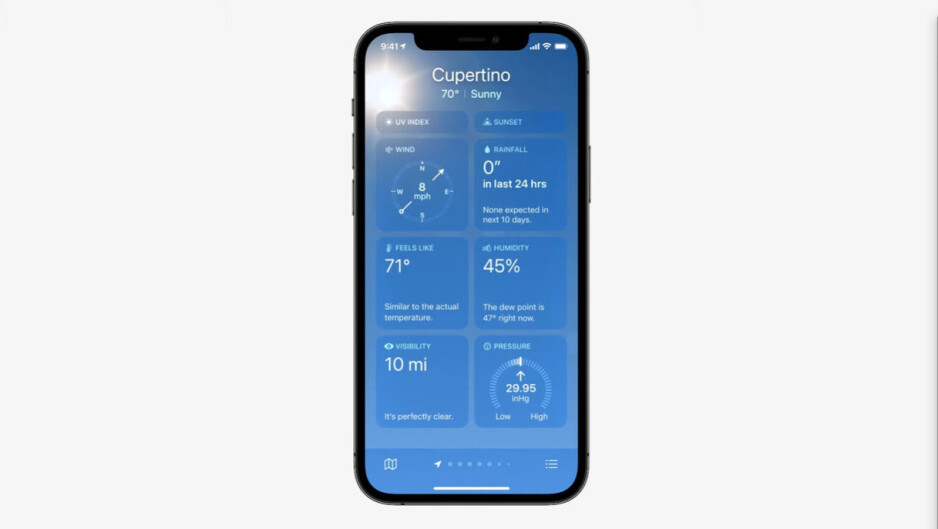 The app is now available in Spain and Portugal, it will also be made available in Australia and Italy later this year. The tech giant is also introducing an AR-based feature in select cities like London, San Francisco, and New York City that allows users to figure out where they need to make their next turn with an augmented reality experience 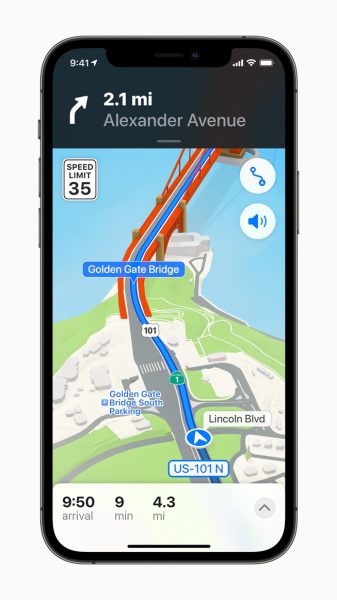 The Photos app is receiving Interactive new memories built on the fly and paced on the beat of the music. Apple Music library can be used for a selection of millions of songs. Memory mixes let users quickly remix using filters, music, and more. The looks are not filters but based on the photos and their colors, as well as the music genre and beat.