At the WWDC 21 event, Apple announced that users will be able to add identify cards and digital keys to their Wallet app in iOS 15 launching this Fall. In the iOS 15 beta 4 code of the upcoming update, 9to5Mac has found that  Apple is introducing a new security verification system with selfies to make sure only the owner of an ID card like a driving license adds it to the iPhone’s app. This feature will likely prevent identity theft and other illicit use of stolen ID cards. Apple describes the feature as:

Starting in participating U.S. states, add your ID to Wallet for use when you travel. With a tap of your iPhone or paired Apple Watch, you’ll be able to securely present your ID to speed through TSA security checkpoints. Presenting your identification is easy and secure with Face ID or Touch ID. Your ID in Apple Wallet is protected by the same technology that makes Apple Pay private and secure. 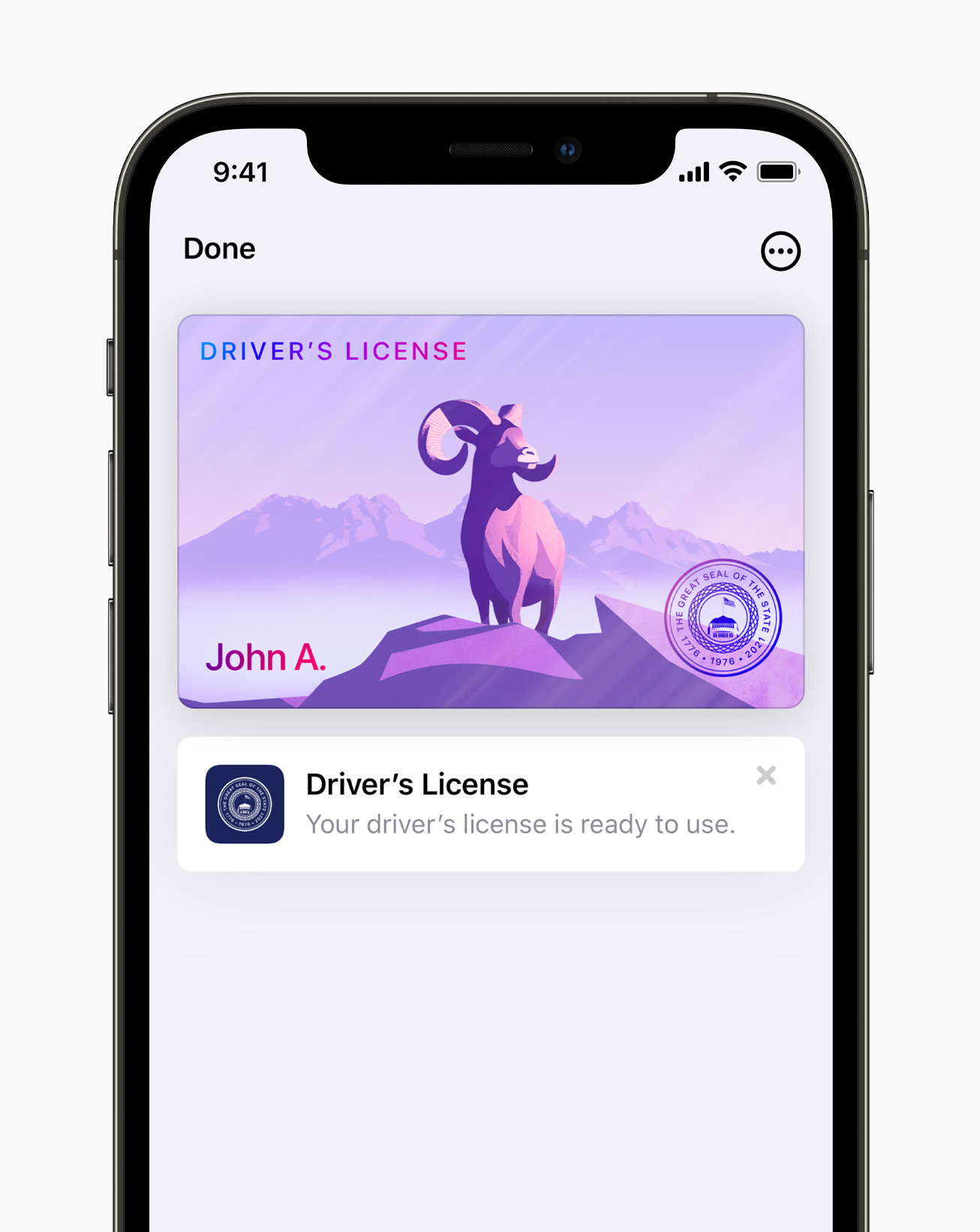 As per the report, the facial verification process for ID card setup is similar to the Face ID setup in which users have to rotate their heads to register their faces to unlock their iPhones. Having said that, Apple has included an animation to guide users to properly capture their faces to match with the picture on ID card in various angles and expressions like smiling, raising eyebrows, side profile, and open mouth. 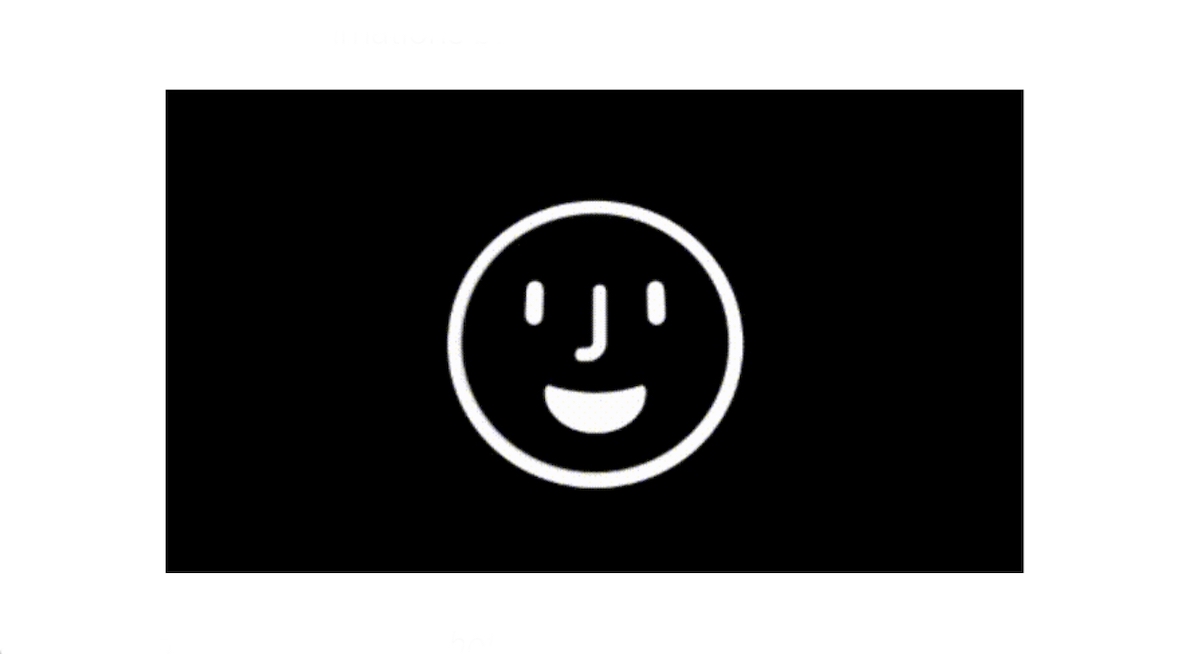 In addition, the scanned photos will be processed via one-device analysis, so that users can conveniently access the ID card after it has been added to the Wallet app. Currently, facial verification is a private API but the report states that it will be available to third-party developers in the future to improve users’ authentication. It is noted that “validation through selfies is not exactly new as some banking apps already require selfies from users to authenticate access on new devices, but this system was all created by Apple using the built-in technologies of the iPhone.”