Apple has announced the list of the first 8 states in the U.S which allow users to add their driver’s license or state ID to the Wallet app on their iPhones and Apple Watches. The feature was announced at the WWDC 21 event to expand the use of the Wallet app from only holding credit cards, tickets to also storing users’ IDs in a secure way. Apple says that “Wallet provides a more secure and convenient way for customers to present their driver’s licenses and state IDs on iPhone or Apple Watch.” 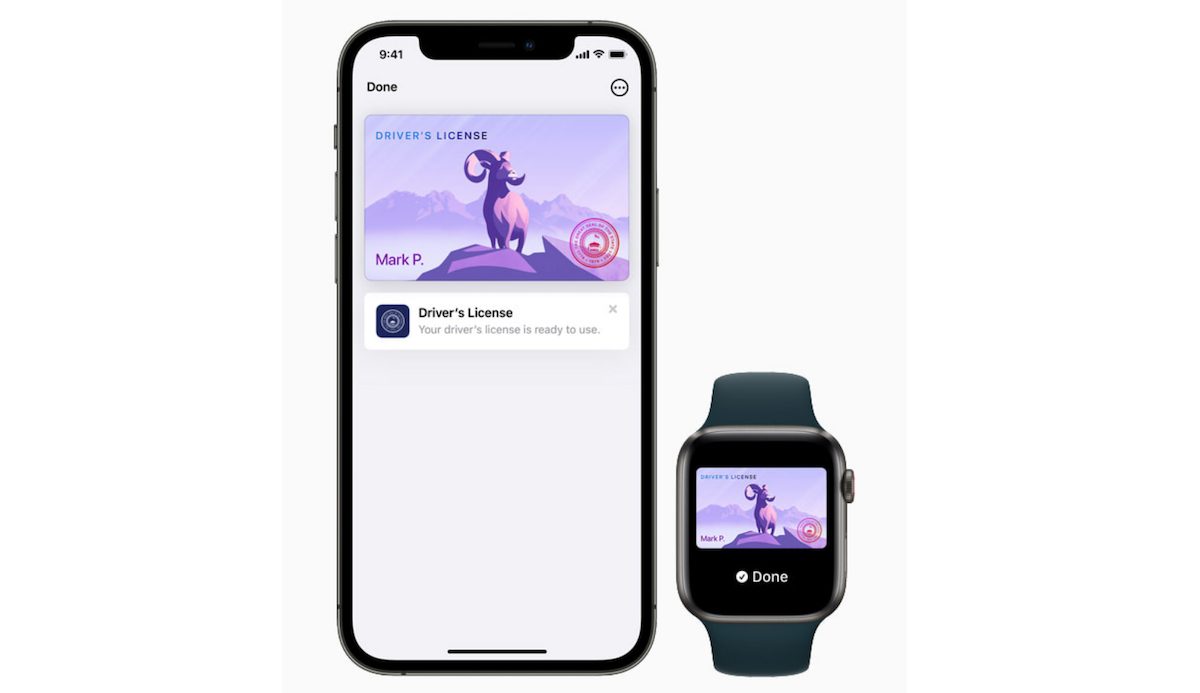 Here is the list of U.S states that support IDs in the Wallet app

Arizona and Georgia will be the first two states to introduce the feature to their residents and others will follow. After the feature is rolled out to residents in the participating states, users will be able to present their driver’s license or state ID to TSA (Transportation Security Administration) from their iPhone or Apple Watch, conveniently, without taking out their physical cards or even handing over their device because the TSA enable “select airport security checkpoints and lanes in participating airports as the first locations customers can use their driver’s license or state ID in Wallet.”

The initial process of adding an ID is similar to adding a card in the app. But for verification, users will have to take a selfie which will be “securely” sent to the issuing state. And to complete the setup process, users will have to follow a series of facial and head movements. After the issuing state verifies the cardholder’s credentials, the user’s ID or driver’s license will be added to the Wallet app. This facial verification process was discovered in the iOS 15 beta code, which is likely designed to prevent identity theft and other illicit use of stolen ID cards. 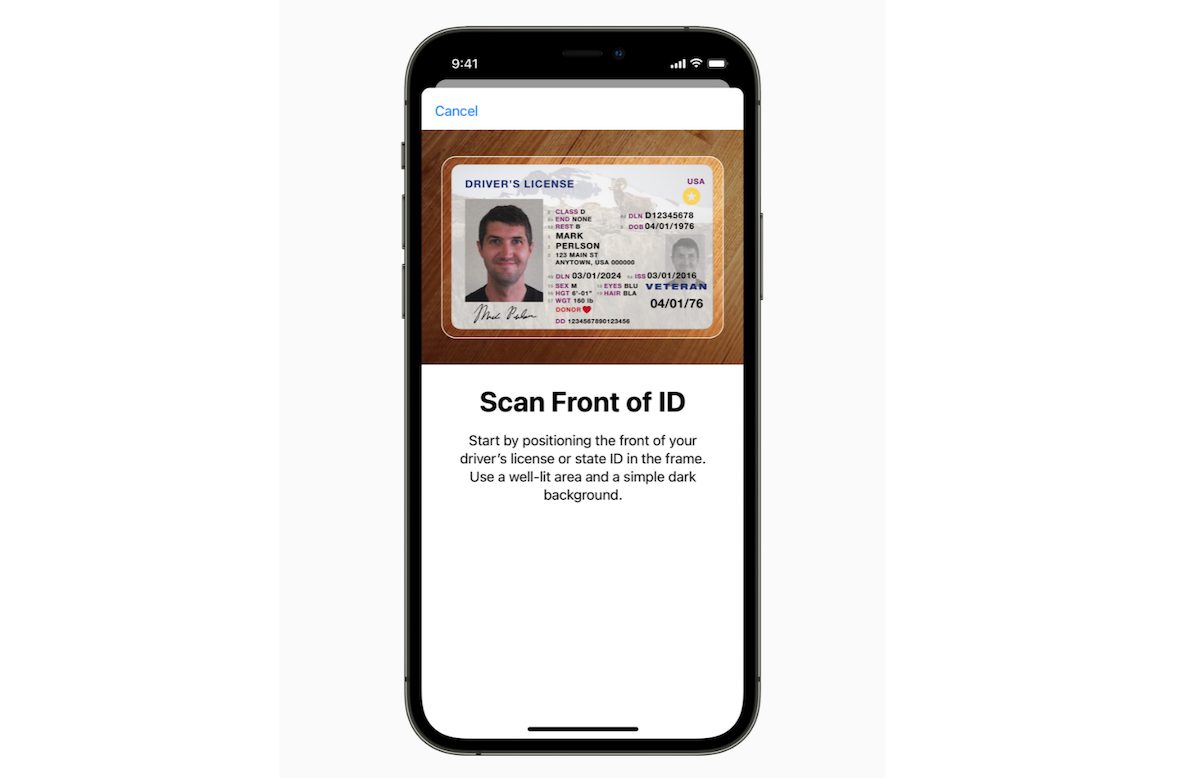 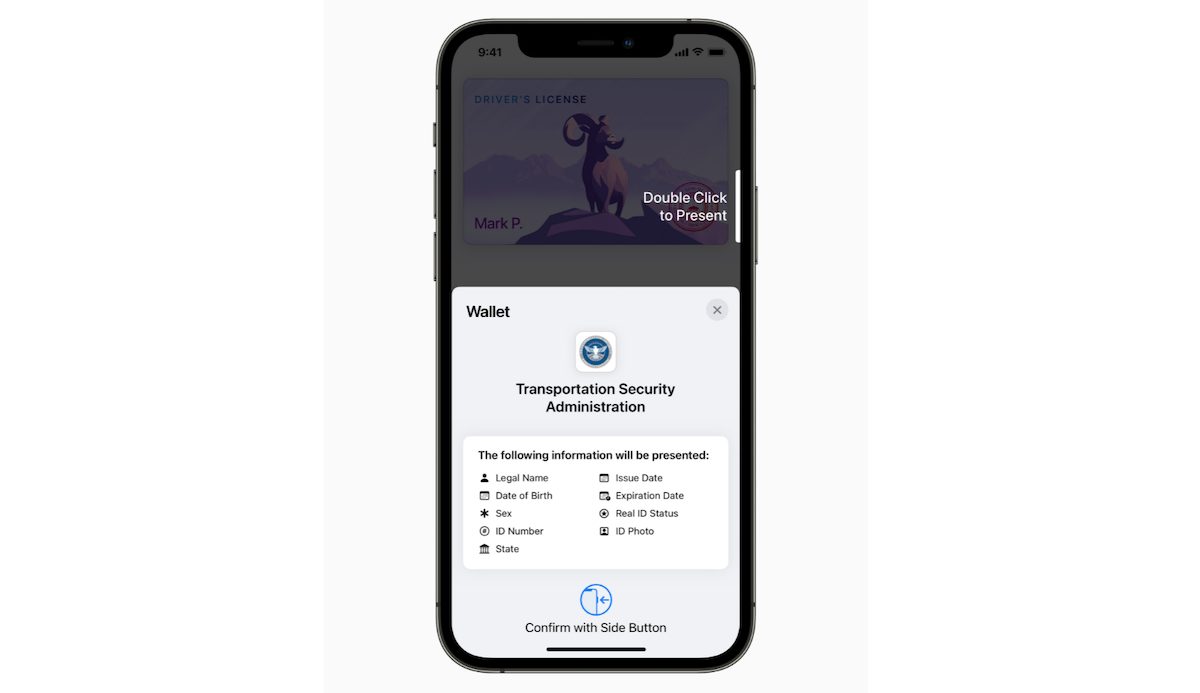 The participating states and the TSA are excited about the new feature bringing ease and convenience. David Pekoske, TSA Administrator said:

“This new and innovative mobile driver’s license and state ID initiative with Apple and states around the country will enable a more seamless airport security screening experience for travelers. This initiative marks a major milestone by TSA to provide an additional level of convenience for the traveler by enabling more opportunities for touchless TSA airport security screening.”

“Georgia is a national leader when it comes to the safety and security of its driver and identity credentialing process, with more than 99 percent of Georgians REAL ID compliant, and the state of Georgia is equally as committed to safety and security through our mobile driver’s licensing (mDL) efforts with Apple. Together, we will deliver customer convenience through touchless identity verification and enhanced security and privacy protection through technology. We are honored to work with Apple as an initial adopter for such a revolutionary customer experience. A state-issued credential has become the standard for which institutions of all sectors use as a trusted source of identity proofing. The identity proofing bar has been raised significantly thanks to Apple and innovative states like Georgia.”