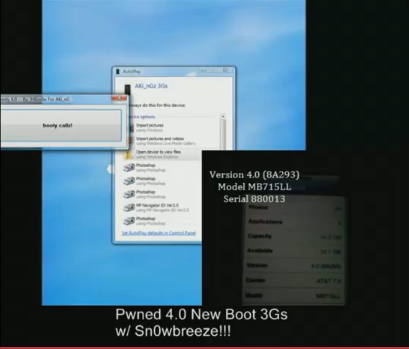 When can users get the iOS 4 Jailbreak for iPhone 3GS?

ih8sn0w doesn’t seem to have plans to make the tool available for the public using iOS 4 since many people don’t have 3.1.2 blobs backed up still. But it’ll be nice to have this available for those that do. Meanwhile, we’ve got our eyes set on the iPhone Dev Team as well. Hopefully they’ll have a solution for the new bootrom iPhone 3GS and iPod Touch MC models soon, before they bother jailbreaking iOS 4 on new iPhone 4 because let’s be fair. Those who waited the longest should be served first.