Since the launch of iPhone 4 many people have complained about its signal reception issue. Apple and Steve Jobs has received many emails from their unhappy customers and in reply Apple tried to convince them that it is not a problem. Some people have also sued Apple for selling iPhone 4 sets with defective antenna. In response to that, Apple today changed the terms of return policy as reported by ComputerWorld. So, now those who have problems with their iPhone 4 can return it within a month of shipping date. 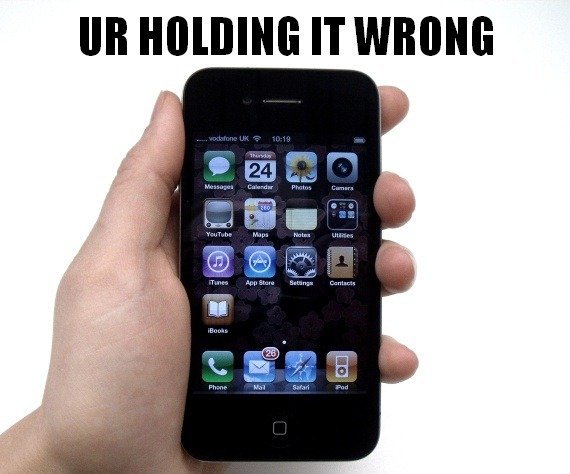 This policy should surely decrease the quantity of complaining emails to Apple about the signal issues because if somebody has that much issues with the iPhone, they can just return it. So, will around 1.7 Million people return their iPhone 4s or would most of them keep it? We also hope that the software update which may solve this issue, according to the latest statement of Apple, will be released soon.