If you already have the fourth beta on your iOS device or Mac, simply check for updates in Settings > General > Software Update or Mac App Store > Updates tab, respectively. If you are a registered Apple Developer, you can download the full versions from Apple for a clean installation. 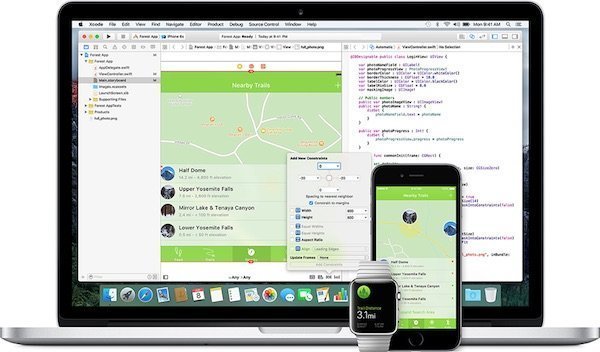 Apple also released the second developer betas for iOS 10, macOS 10.12 Sierra, tvOS 10, and watchOS 3 yesterday. The new releases contain a number of new features and changes. Check out our coverage of all the new things in iOS 10 beta 2 and watchOS 3 beta 2. Other updates in iOS 10 include the opening up of Messages, Siri, Maps and Phone apps to developers, 3D touch enhanced and redesigned notification center and improved 3D touch support on home screen icons with widgets. Apple Watch gets some much-needed updates with watchOS 3: instant app launch, multitasking dock, background app refresh and new watch faces. macOS 10.12 will get Siri, Apple Pay, auto-unlock via Apple Watch and copy paste via continuity with iOS 10 devices. Apple TV is getting a redesigned Apple Music app, dark mode amongst other updates.