Apple has been continuously focusing on bringing new functionality and cross platform features to iOS and OS X over the past few releases. So much, that users, including yours truly, have noticed that during all this progress, Apple seems to have dropped the ball on stability and performance. Crashes and restarts have become an occurrence from an almost never seen sight, on both OS X and iOS and trust me, it is not a pleasant experience. 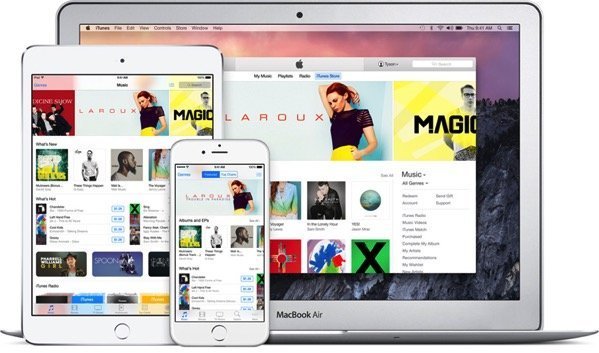 Well, the silver lining in the cloud seems to be the report by 9to5mac, which unveils news from inside sources at Apple that the focus on the next iOS 9 and OS X 10.11 releases, internally codenamed Monarch and Gala respectively, will be mostly on quality. If the reports are correct, we might we watching a re-run of Snow Leopard with the next OS X and iOS releases. The main focus would be on ‘under the hood’ optimisations for performance improvements and stability. Security upgrades will also be a major area of work for the next generation of Apple’s operating systems.

Older Mac users would remember that OS X 10.6 Snow Leopard had no visual changes and was completely aimed at improving efficiency, performance and reduction of memory footprint. Technologies like Grand Central Dispatch, better power management and more were introduced to make the operating system apps faster and more efficient at utilising system resources.

Ever since iOS 7, Apple has been unable to get stability perfectly right on iPhone and iPad. Under some load, it is common for these devices to randomly reboot or for apps to crash. It would be great to see such issues go away – specially the Safari tab reloading nuance!

The story on Yosemite OS X is similar to iOS. With each OS X release, stability seems to have taken a back seat and even the drop in fps in system animations proves it.

Here is to hoping that we get to hear these much awaited announcements at WWDC 2015 in June. I, for one, cannot wait to get that old feeling of complete reliability back from these operating systems.

P.S. The new Apple Watch font, San Francisco on OS X and iOS would be a welcome change too.