Kate West was found dead in January 2018 after suffering a blow to the head. Jeff West claimed that she was drunk and fell while he was asleep in bed, but the Health app on his ‌iPhone‌ told the police a different story. 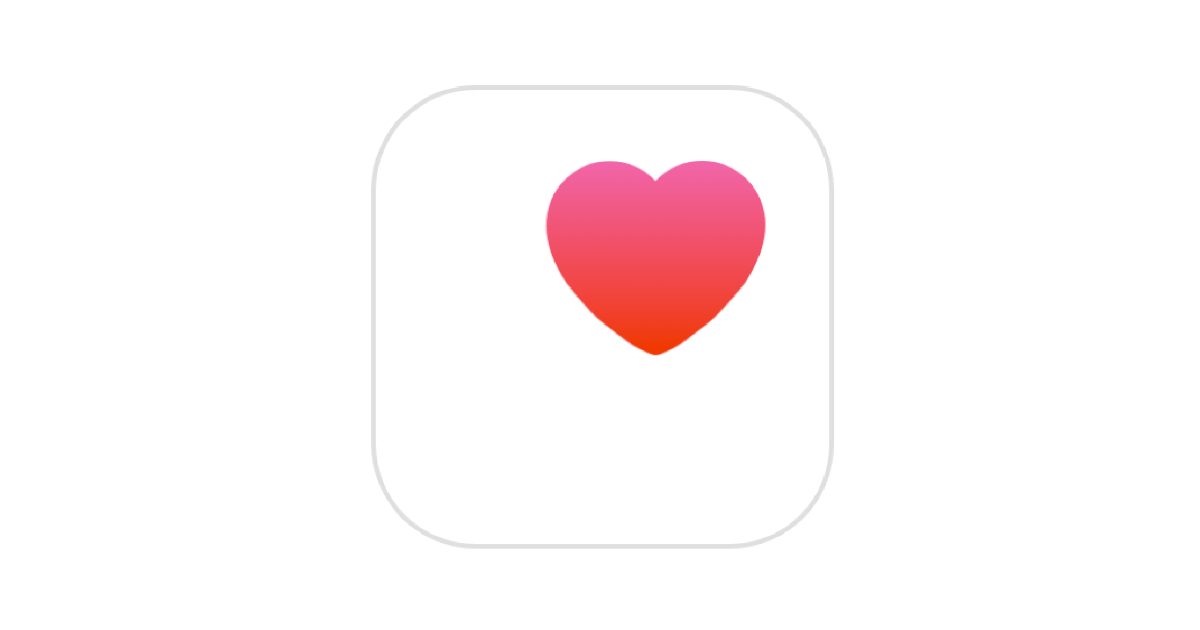 Apple’s Health app is integrated into iOS and helps keep track of the steps its user takes as a way to encourage activity. However, the app is not just a good way to motivate users to exercise, but it can also be used as a helpful tool by police. 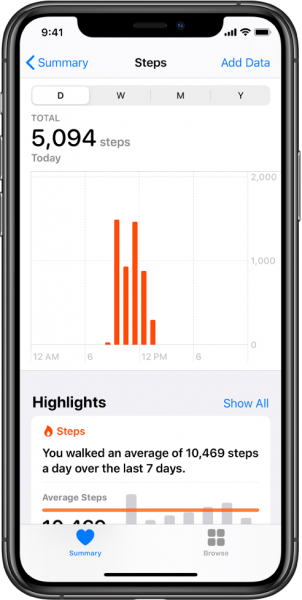 Data from the deceased’s ‌iPhone‌ showed that she stopped moving after 10:54 p.m., matching the time when Jeff West claimed to be in bed. West’s fingerprints were also discovered on the bottom of the bottle that was used to strike his wife in the head. Prosecutors concluded that Jeff, a trained crime scene investigator, killed his wife after an argument about her profession and then staged the scene to make himself look innocent.

Despite claiming that he was innocent, West has been in prison for the past three years as the murder trial has unfolded. He has now been charged with reckless manslaughter and will serve a total of 16 years.

Apple Watch has been instrumental in saving the life of many users by notifying them early of various health issues such as heart diseases and symptoms. This is a unique situation in which the health data in an Apple product has been used to solve a murder.