Twitter recently shared its Q4 earnings results and gave some details on expected costs and revenue for 2021. As noted by CNBC, the micro-blogging company told investors that Apple’s upcoming iOS 14 privacy measures will have a “modest” impact on its revenue.

Following the launch of iOS 14.5 and iPadOS 14.5, app developers will be required to get permission from users before tracking them using an advertising identifier called the IDFA. Many developers and social media giants that rely on ads and ad tracking as their main source of revenue are concerned that the change will impact income.

As reported by CNBC:

“Looking ahead, Twitter said it expects revenue to grow faster than expenses in 2021, assuming the pandemic continues to improve and taking into account an expected “modest impact” from Apple’s upcoming privacy changes to iOS 14. However, the company warned it expects headcount growth of more than 20% this year, with overall expenses increasing more than 25%.”

Twitter did not go in-depth regarding the impact iOS 14.5 may have on its business beyond suggesting that the change will have a modest impact on revenue in 2021, but Facebook has been taking a stand against Apple’s upcoming changes since they were announced. The company has taken newspaper ads, written blog posts, and tried to appeal to the masses by suggesting that Apple is going to destroy small businesses with its upcoming privacy changes.

Facebook has repeatedly tried to warn users about the effect Apple’s privacy changes would have on its ad revenue and on small businesses. Back in August, it stated: 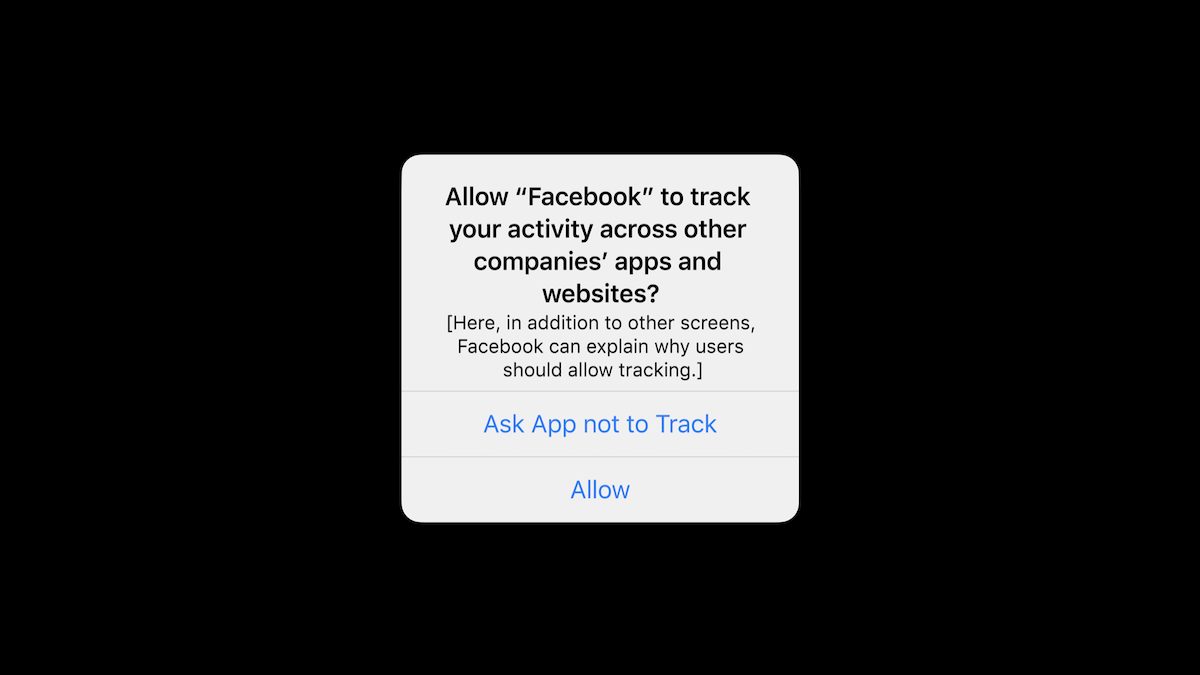 Twitter, Facebook, Snapchat, and other app developers will have to comply with Apple’s ad tracking consent guidelines starting when iOS 14.5 launches. The update is expected to release in early spring 2021.