The iPad isn’t even out yet, and a jailbreak is already in the works for its OS version 3.2 by Joshua Hill, member of the Chronic Dev team. According to BlogsDNA, Joshua has tweeted some images of the GreenPois0n (running on Linux) and asked for donations from those who are interested in the iPad jailbreak. 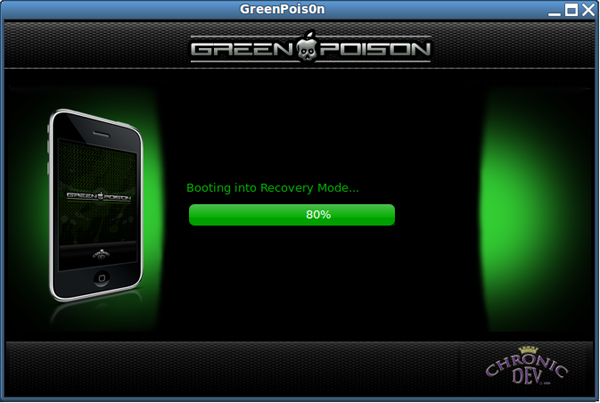 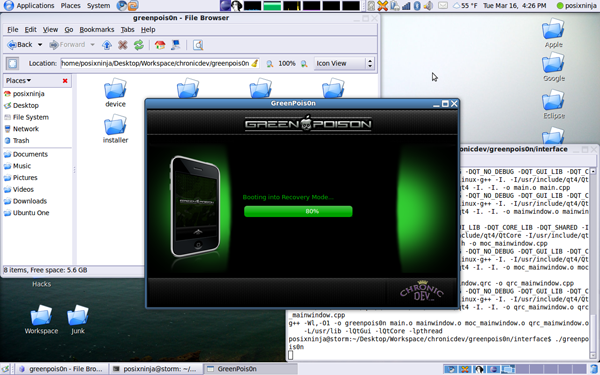 The iPhone Dev team and George Hotz have been quiet about any found exploits ( such as the one found by Sherif Hashim), as they want to wait for the next iPhone OS update, which will probably be version 4.0 for iPhone and iPod Touch ( and maybe even iPad ).  The exploits aren’t being used for iPhone OS 3.1.3 yet, as Apple would become aware of them and patch them in the next OS update.

We’re not sure about the authenticity of GreenPois0n since they had been working on a jailbreak for iDevices since last year, but never actually released it. So if you’re going to donate money to them for the iPad jailbreak, do it on your own risk. We already warned you. [via Redmond Pie]