Finally the curtains have been taken off over the current jailbreak situation and we have some good news to look forward to: a jailbreak for iPhone 3.1.3, iPod Touch 3.1.3 and iPad 3.2 will be available by the end of this month. These news have come from P0sixninja who has been working on greenpois0n, who says that there are three exploits available in the community amongst different jailbreakers i.e. the iPhone Dev Team, Geohot ( he has two exploits, one of which is the same as the one by Chronic Dev team) and the third one is Spirit Userland jailbreak by Comex. 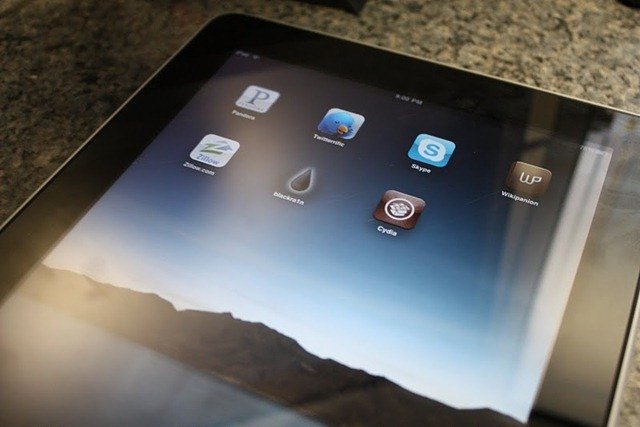 The summary of the blog post by P0sixninja is simple: they had two working exploits, which they planned to release, but when Geohot discovered a new exploit yesterday, the plans changed. The exploits by P0sixninja and Comex will be delayed to avoid being patched by Apple quickly and we’ll all have to wait for George Hotz update for blackra1n which should work on all 3.1.3/3.2 devices (untethered for all!).

So, it’s just a waiting game now. I would suggest all those of you who have never donated and still demand a jailbreak to be available yet just because you didn’t listen and upgraded to 3.1.3 to have some patience.

P.S. Keep in mind, these jailbreaks don’t mean that an unlock will be available too for all iPhones. We might have to wait for iPhone HD/4G release for that.