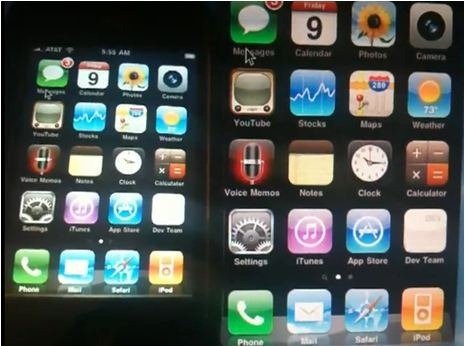 The Dev Team has done it! MuscleNerd from the Dev Team has demonstrated a working jailbreak for iPhone OS 4 Beta using a VNC server which would only work on a jailbroken firmware.

It’s only been a day since Apple unveiled iPhone OS 4, which brings a whole lot of new features ( to their OS, not the mobile industry ), such as multitasking, iBooks, Game Center, unified inbox, Folders, 5x digital zoom in camera and many more. You can check out our complete coverage of iPhone OS 4 here.