Seems like George Hotz is on fire. Just two days ago he showed the world that has an iPad jailbreak by claiming I make it ra1n on them…iPads. Today, he shared a picture on Twitter showing iPhone OS 4.0 Beta with blackra1n and Cydia, claiming that he got this one too. 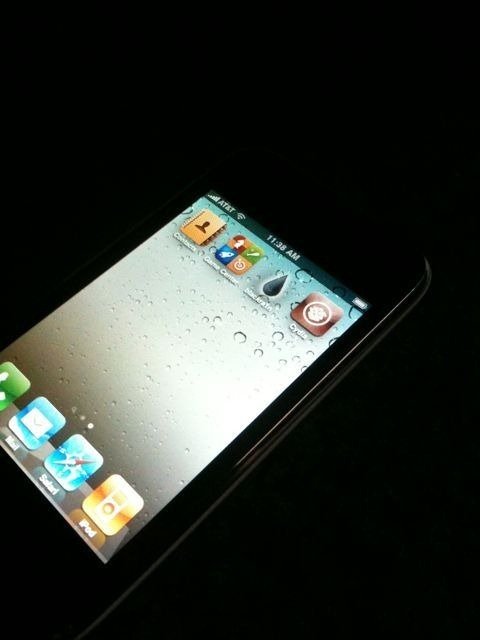 Today, P0sixninja, who has been working on greenpois0n, said that there are three exploits available in the community amongst different jailbreakers i.e. the iPhone Dev Team, Geohot ( he has two exploits, one of which is the same as the one by Chronic Dev team) and the third one is Spirit Userland jailbreak by Comex. Also, Geohotz seems to have the best exploit available, which should be out by the end of this month, although he hasn’t announced this himself.

iPhone 4.0 was reveled by Apple 4 days ago. The build has even leaked in the wild, but there isn’t a jailbreak or unlock available for it yet. From the looks of it, George Hotz might be the one to get a jailbreak, or perhaps even an unlock, out of the door first.

It’s all but a waiting game now.