As expected, iPhone OS 4 has been leaked to the Internets for the public to play with it. iModZone has the OS 4 for iPod Touch 3G, 2G and iPhone 3GS and 3G. We haven’t personally given it a shot, but if you’re interested, here’s the link to go download and mess around with it. We can’t even guarantee that it will work because according to that website, You NEED to register your device ID with a Dev Account to use it. 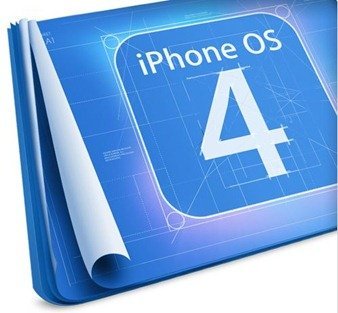 iPhone OS 4 was unveiled on 8 April with huge expectations. The announcements of features such as multitasking, Game Center, Folders, iBooks, wallpapers and many many more ( 100 features! ) have been well received by all iPhone and iPod Touch users around. Sadly, the full set of features will only be available to users with iPhone 3GS and iPod Touch 3G while no iPhone OS 4 at all for first generation of these devices.

iPhone OS 4 beta is only available for iPhone and iPod Touch so far, the iPad version will be released in fall this year.

Note: Try the iPhone OS 4 beta at your own risk. We’re not responsible for any losses.