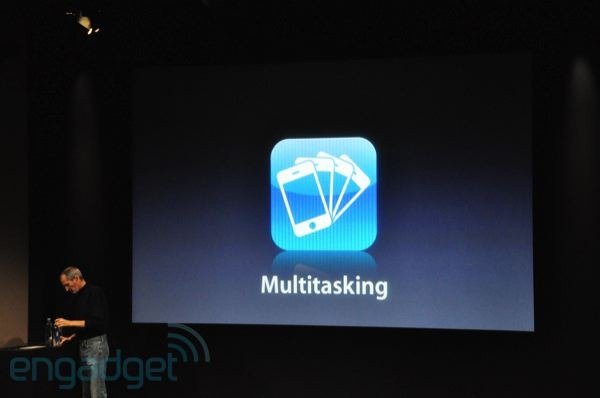 Finally, hell has frozen over. Multitasking has made its first appearance in iPhone OS. At the iPhone 4 event today, Apple announced and demonstrated how multitasking will work. And the implantation sure does beat the crap out of Symbian and other competing mobile operating systems.

Here’s how multitasking will be implemented in iPhone 4:

There’s an app switcher available which will pop up at the bottom of the screen. This will show all running apps and allow you to seamlessly switch between then. 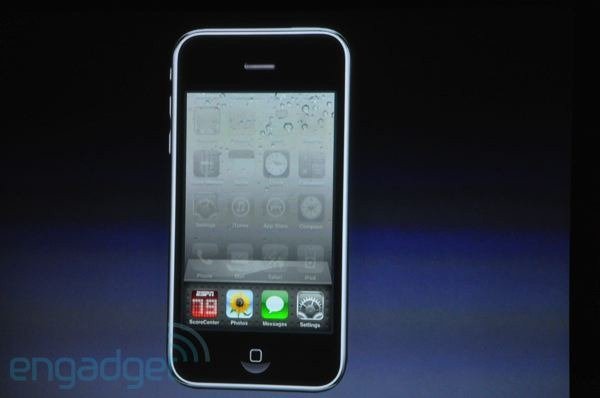 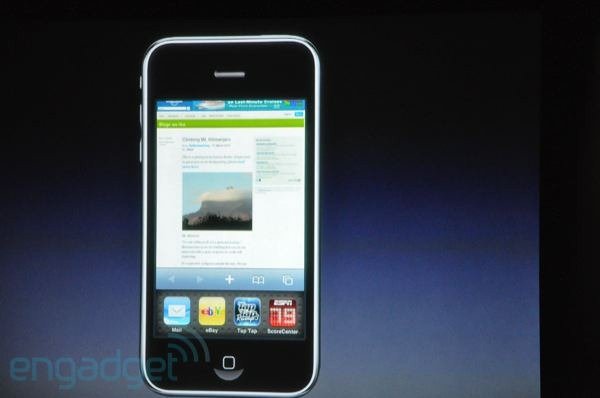 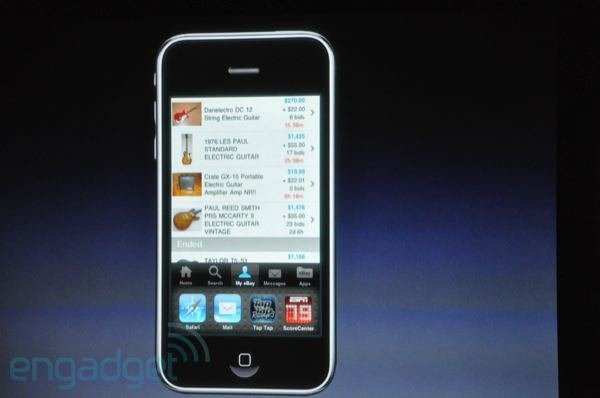 Background running apps will be able to utilize either of the following 7 services to provides updates or ‘keep running’ in the background in an optimized way that doesn’t affect battery life too much. 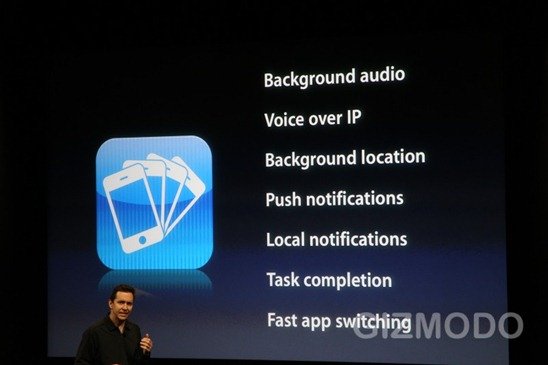 This will allow apps like Pandora to keep playing music in the background even when they’re not open. 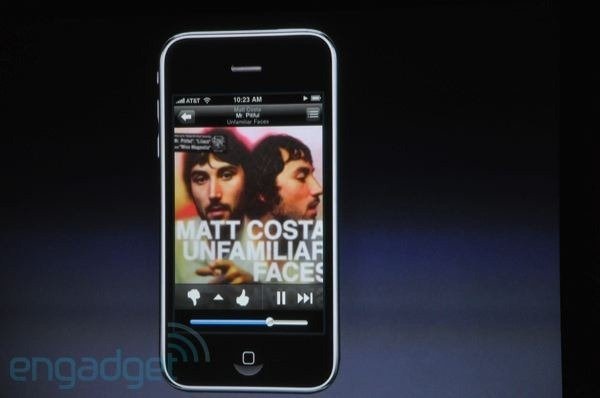 Best use case: Skype. You’ll get push notifications of phone calls with Skype. Be on calls while running the Skype app in the background. Awesome. 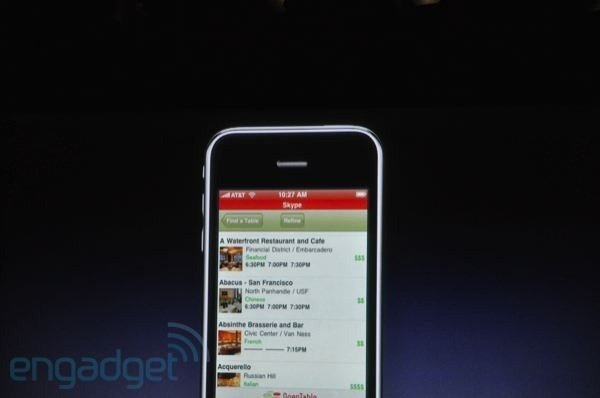 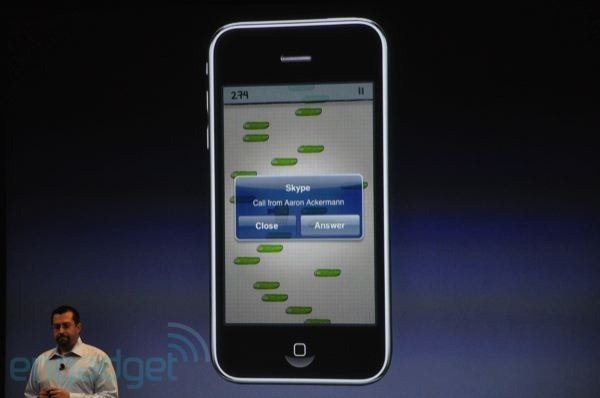 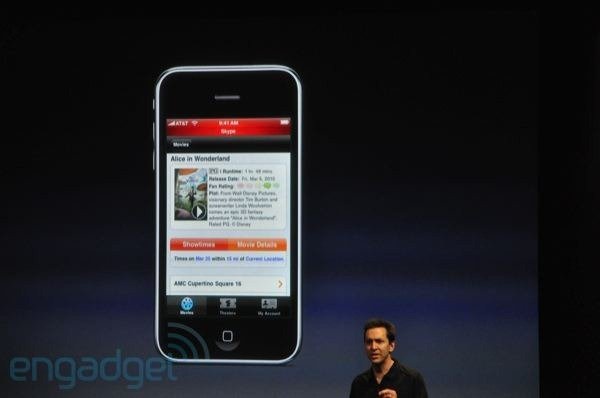 Provides location data to apps like Foursquare and the likes. 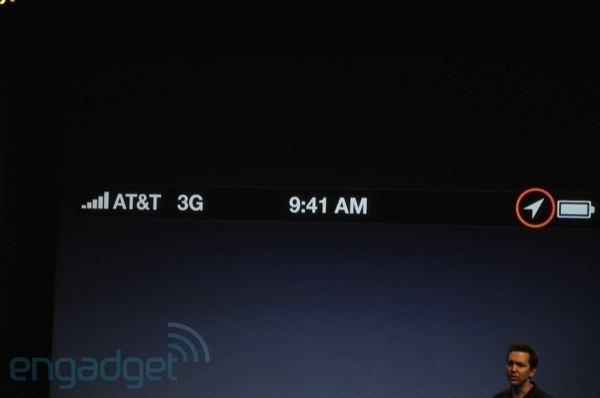 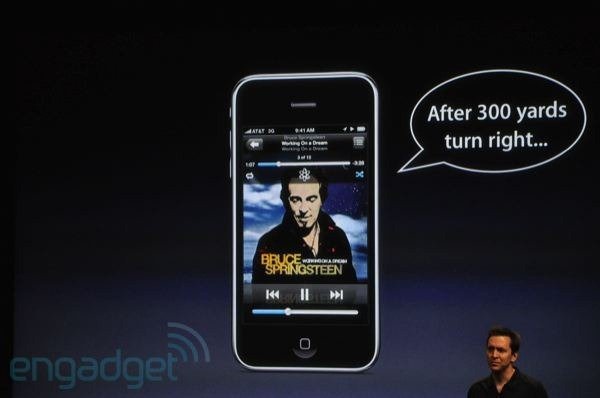 Well, these have already been available in the iPhone as multitasking replacement since some time now. 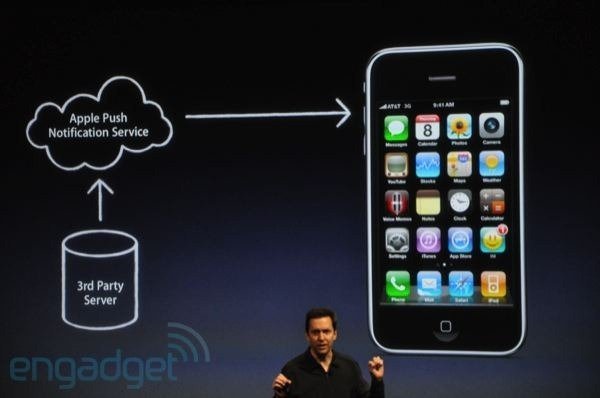 With local notifications, apps will not have to use Apple’s servers.

It’ll allow applications to save their state and stop running, and then restart instantly where they were left off.

The implementation of multitasking in iPhone 4 looks really exciting as Apple has provided multiple scenarios for apps to operate with instead of just typical app switching available in other operating systems. Unfortunately for those with iPhone 3G or iPod Touch 2G, no multitasking for them due to low RAM. Multitasking will be available for the iPhone 3GS, iPod Touch 3G, and iPad. iPhone 4 will be released this summer to end users.