Rumor mills have claimed that the iPad mini 6 is on Apple’s list of new products coming out this Fall. Ahead of the expected launch at September 14 event, leaker Majin Bu has shared images of iPad mini 6’s alleged protective case which reveals that Apple has relocated the volume buttons to introduce support for Apple Pencil 2.

Previously, leaked images of iPad mini 6’s alleged mold had two buttons on top of the tablet which was speculated to be either volume and power buttons or a manufacturing defect. But the recent report throws more color on the discovery. In addition, the mold revealed an iPad Pro-like flat edge-to-edge design, thinner bezels, Touch ID power button, and more. 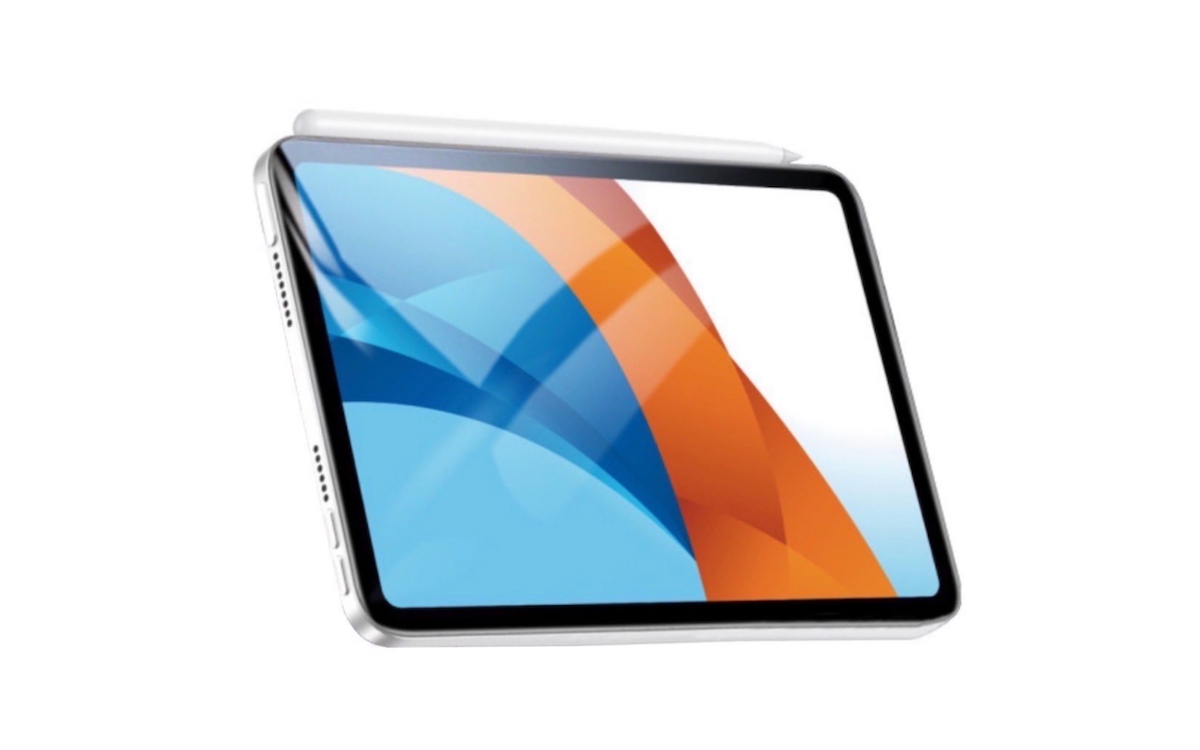 Furthermore, @Majin Bu reconfirmed that the iPad mini 6 will have an 8.6-inch display, and will be powered by an A14 Bionic chip like the iPhone 12 series and not the A15 Bionic chip used on the upcoming iPhone 13 series. Starting from $399, it will feature a USB-C port, smart connector, and will be available in Space Gray, Silver, Rose Gold, Green, and Blue color.

We are just a day away from Apple’s biggest event of the year which will reveal if the leaks were right or wrong. Stay tuned to iThinkDifferent for the event’s comprehensive coverage.