The AI-powered home gym ‘Tempo,’ recently announced that it now supports integration with Apple Watch, ahead of the official announcement for Apple Watch Series 7 at the Cupertino tech giant’s upcoming event. Tempo uses artificial intelligence to tailor fitness programs to a user’s needs. 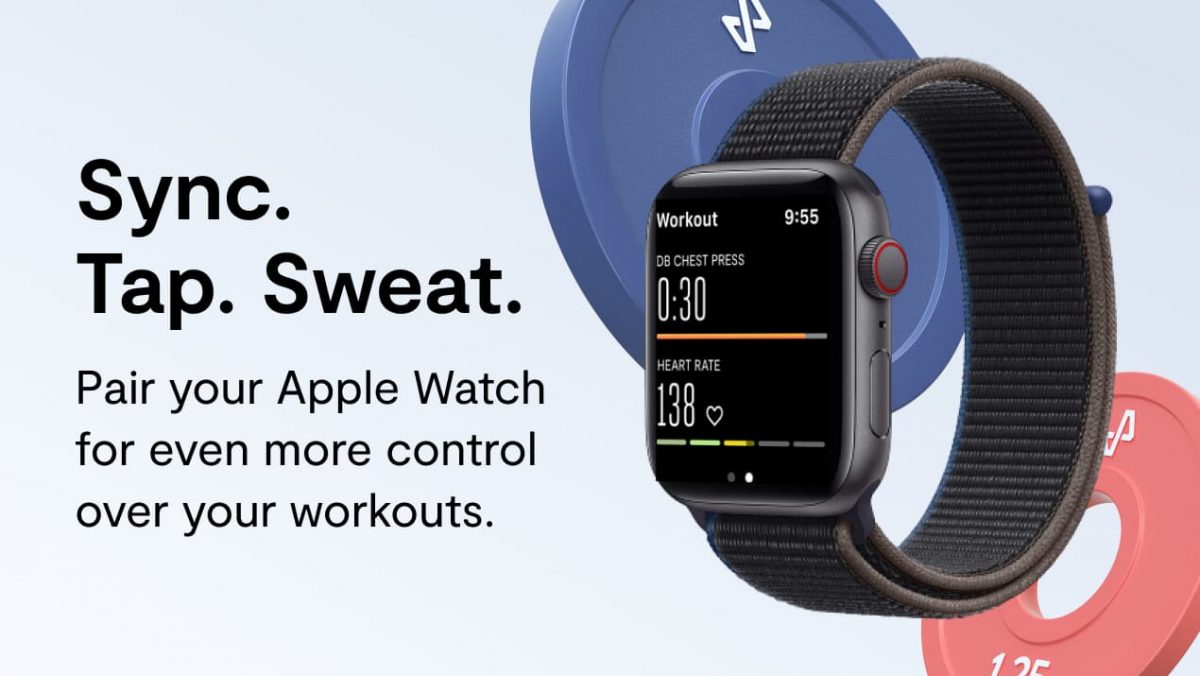 In a blog post, Tempo the integration will enable a more seamless workout experience for users. As per the home fitness provider, 70% of its users have iPhones, and 35% of those have Apple Watches. Those users will now be able to track their heart rate and their daily fitness metrics straight from their wrist. Note, the announcment suggests users should make sure any other heart rate monitors are switched off to avoid inaccurate readings.

The integration will also allow users to pause and resume workout classes straight from their watch without having to walk to their Tempo with a simple tap. The feature is aimed at reducing wasted time.

Tempo is a product that uses 3D sensors and AI to give users real-time feedback on their workouts. The company says it is “the only home gym with interactive coaching” that is aimed at helping users perfect their form and workouts while training.

To set up the new feature, users need to make sure their iPhone, Apple Watch, and Tempo are all connected to the same WiFi network and that both their iPhone and Apple Watch are near their Tempo. Next, users must log in to their profile, download and open the Tempo app for Apple Watch and follow the instructions on the screen to set everything up.