Two days before Apple’s “California Streaming” event is scheduled to go live, Bloomberg has rounded up expectations for the event. According to the report, iPhone 13 and Apple Watch Series 7 will be unveiled at Apple’s upcoming event. 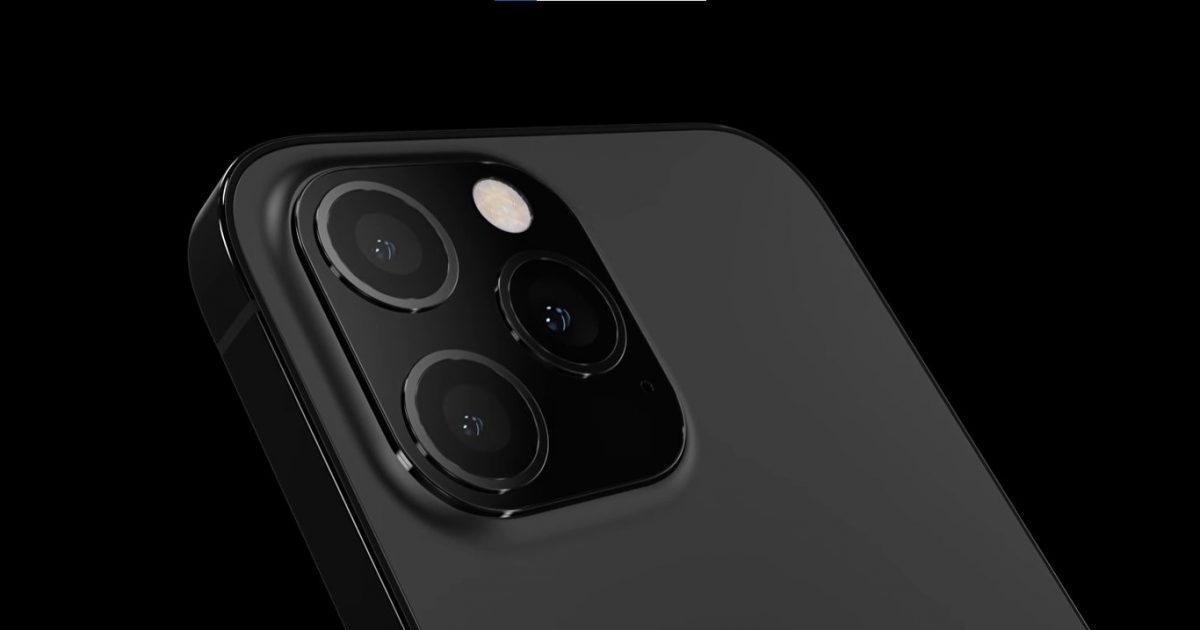 In the latest issue of “Power On,” Bloomberg’s Mark Gurman reiterated previous rumors about iPhone 13 and Apple Watch Series 7. For iPhone 13, Gurman expects Apple to use the same design as iPhone 12 but the lineup will feature a smaller notch at the top of the display

The display will use Low-Temperature Polycrystalline Oxide (LTPO) panels which can offer a 15% – 20% reduction in power consumption. The display could feature new screen technology that will enable ProMotion in the Pro variants and possibly an always-on screen mode.

The lineup will feature a faster A15 processer with the same core counts as the A14 chip but it will still be a “bit speedier.” As for the cameras, the non-Pro models will feature two on the back with the Pro models featuring three – similar to iPhone 12.  Portrait Mode video capture, ProRes quality video capture, and new filters for photos are also expected.

On Apple Watch Series 7, Gurman expects the wearable platform to feature a flatter display and updated screen technology with a ton of new watch bands and watch faces alongside a faster processer. Apple Watch Series 7 is expected to be available in two larger new sizes, 41mm and 45mm.

For the Apple Watch Series 7, its flat-edge redesign is apparently still on the way, along with a “slew of new watch bands and watch faces.” While it may arrive in larger sizes, thought to be 41mm and 45mm. The tech giant will not be adding any new major health sensors to Apple Watch Series 7. Features like blood pressure, temperature, and glucose monitoring could arrive in Apple Watch Series 8 or later. 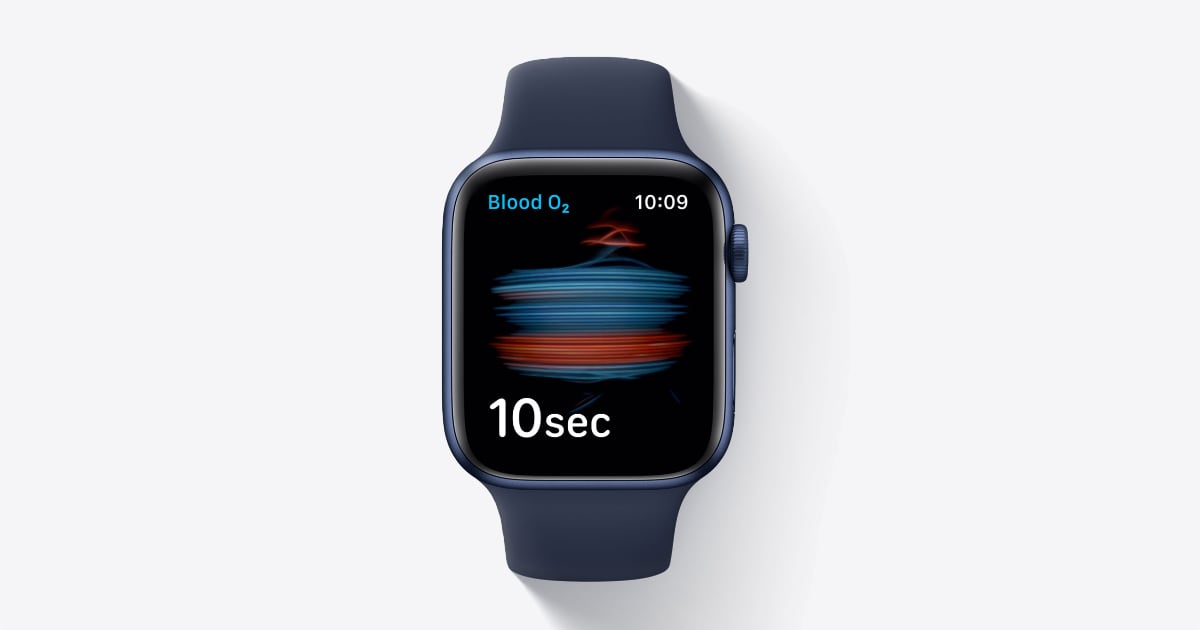