Apple’s next-generation M1X MacBook Pro models are ready and will be available in the coming weeks, as per Mark Gurman’s latest PowerOn newsletter. As per rumors that have been making the rounds for some time, Apple will be launching new 14-inch and 16-inch MacBook Pro models which will feature powerful M1X chips, MagSafe charging, miniLED displays and get rid of the Touch Bar.

Apple’s M1 chip is already in use in MacBook Air, 13-inch MacBook Pro, Mac mini and 24-inch iMac, but the new M1X chip is expected to be even more powerful and suitable for professional workflows. 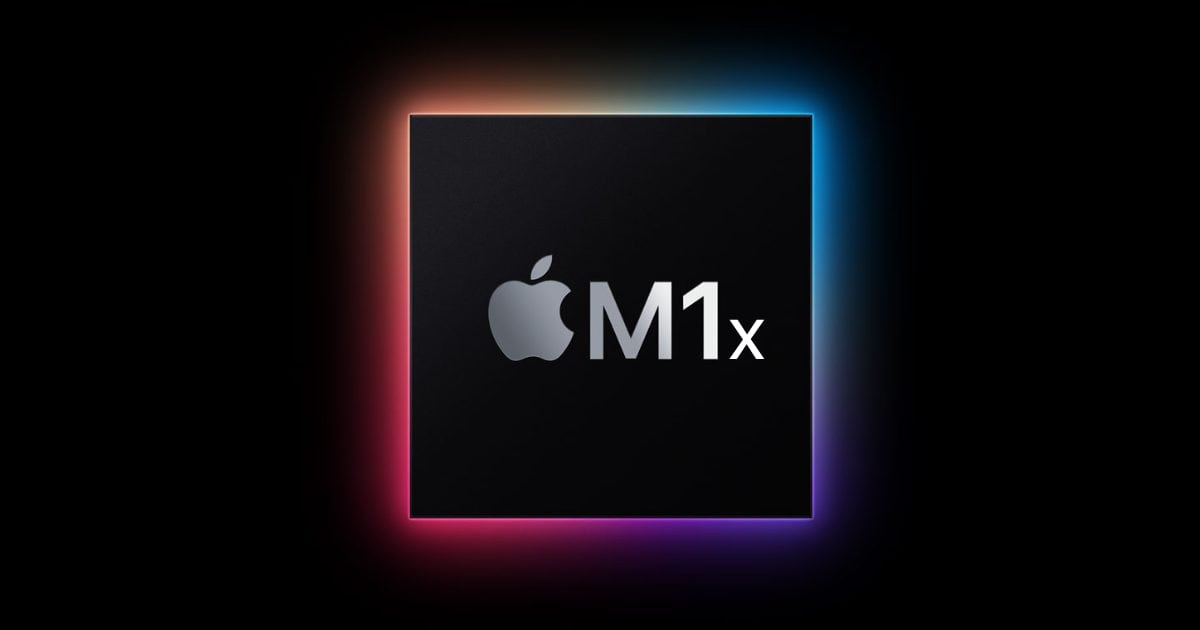 In his latest PowerOn newsletter, Mark Gurman writes that the new M1X MacBook Pro models will finally be available in the coming weeks, which means that an announcement is likely during Apple’s September 14 ‘California Streaming’ virtual event.

M1X MacBook Pro: 14-inch and 16-inch MacBook Pros with high-end M1 chips, MagSafe magnetic charging, miniLED screens, and no Touch Bars are in the offing. After delays, look out for these to hit shelves in the next several weeks.

Along with new faster chips and MagSafe charging, Apple’s upcoming 14-inch and 16-inch MacBook Pro models are also expected to see the return of the SD-card slot, support for up to 32GB RAM, improved 1080p webcam, HDMI port, and more.