Apple is working on major new software updates for iPhone and iPad in the form of iOS 15 and iPadOS 15 respectively. These updates will feature new privacy protections, redesigned notifications, new messaging features, and improvements for iPad which should make the operating system more suitable for advanced users. 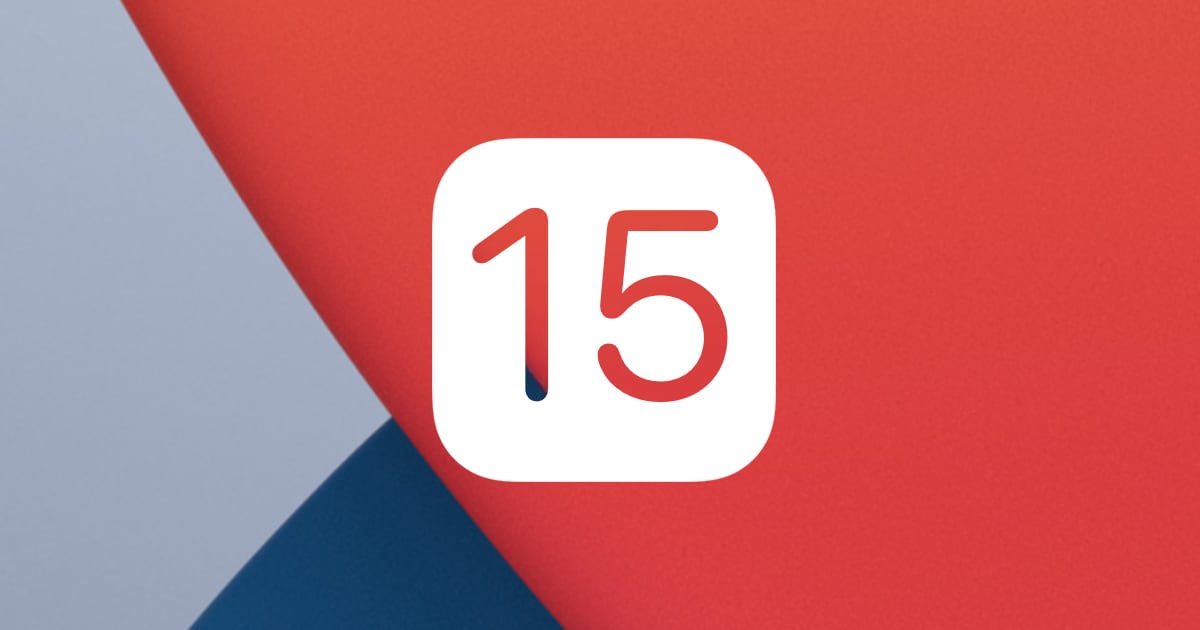 The new list of features comes from a new Bloomberg report, which goes into detail on Apple’s focus for the new major operating system releases that will be announced at WWDC21 in a few days.

A new dashboard will be part of the updates which will allow users to see in detail what data is being collected by each third-party app installed on their device. This should help users make informed decisions on which apps should be given access to their data and which ones should not.

Apple is also working on new social networking features for its Messages app to compete against the likes of WhatsApp and Facebook Messenger while ensuring that privacy is maintained. Despite having a large user base for iMessage, Apple has never had any success with social networking before so it will be interesting to see how they approach these new updates.

Users will also be able to set various ‘do not disturb’ profiles so that they can manage how incoming notifications are handled. Based on the do not disturb setting, they can set auto-replies for messages. Apple is also working on a new notifications banners design, and will also allow users to configure how and when they receive them.

For iPad, iPadOS 14 was a relatively minor update, but iPadOS 15 is expected to be a major new update. The company is planning to revamp the home screen and allow widgets to be placed anywhere alongside icons, similar to how it works on iOS 14 right now. iPadOS 15 will also see an improved multitasking system, which should make it easier to use multiple apps. iPad already features multitasking but it is not as refined as it is on macOS and Windows.

macOS 11.5 is expected to receive minor updates, which will likely refine the features that were released with macOS Big Sur 11.4. Meanwhile, Apple Watch will receive some user interface and health tracking improvements. It is unclear what new features Apple TV will receive with the new update.