Some iPhone 11 users experienced a touch issue of unresponsive displays on their smartphones. To resolve that problem, Apple has launched a new display replacement program for the affected smartphone units.

The company has narrowed down the issue in units manufactured between November 2019 and May 2020 and says that the unresponsive touch is due to a problem with the smartphones’ display module.

Faulty parts used in some batches during production cause various problems for users later. Some Apple Watch SE users in South Korea reported an overheating issue with the appearance of a yellow dot on the display of their 44mm smartwatches. However, the company issues a refund to users with faulty Apple Watch SE without giving the cause of the problem. iPhone 12 users are also experiencing wireless charging issues. Luckily, for them, the company is looking into resolving that issue like the iPhone 11 display problem.

The company is offering free display replacement for affected smartphone models by Apple or an authorized Apple service provider. However, owners will have to pay for the repair cost of any other damage like cracked screens impairing display replacements.

Owners with faulty iPhone 11 need to check if their device is eligible for service by its serial number on the company’s dedicated support page,  via the model’s serial number. Owners can also apply for a refund if they have already paid for the display replacement by contacting Apple. 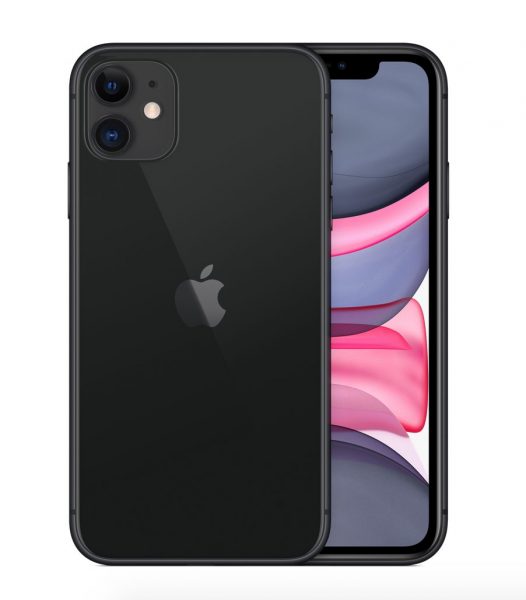 However, Apple says that the program will only cover the faulty iPhone 11 units for 2 years after the retail sale and it does not extend the standard warranty coverage of iPhone 11. The company has also made it clear that the issue is only restricted to affected iPhone 11 models and no other iPhones are part of this program.

The listed service process is simply, owners can either mail in their affected smartphone to Apple Repair Center or schedule an appointment at Apple retail store or an Authorized Service provider.