iPhone 12 mini and iPhone 12 Pro Max have received the teardown treatments which reveal their inner workings. As expected, they are quite similar to their earlier launched variants, however, the most interesting of the two is the iPhone 12 mini, which contains the same internals as the larger iPhone 12, in a compact body.

The teardown videos, created by kaputt, show both the models being opened up and their repairability being put to test. Although the videos do not feature any voiceover to explain what is going on, it is interesting to see how much attention goes into the interior and how well they are laid out by Apple. 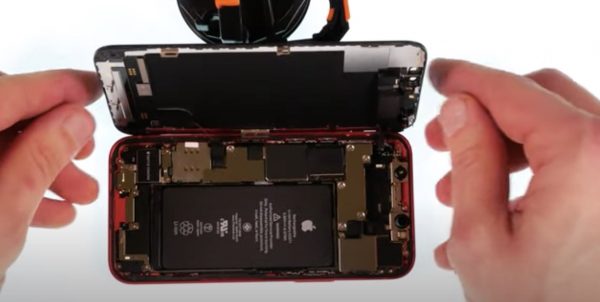 If you have seen our previous coverage of iFixit’s teardown of iPhone 12 and iPhone 12 Pro, iPhone 12 mini has exactly the same internals, as the regular iPhone 12 variant. However, it features a smaller battery, still in L-shape, which gives it the worst battery life out of the four new iPhones. We also know from the earlier teardown that the logic board has grown in size to accommodate for Qualcomm’s 5G, camera repairability is not possible without specialized tools, and the glass front and back cannot be repaired and have to be completely replaced with a new chassis.

iFixit also posted a live iPhone 12 Pro Max teardown video on YouTube which you can watch below: