The new iPhone 12 Pro and Pro Max models were announced on October, 13 and since then the new smartphone series has taken over the tech industry’s news feed. New reports of the iPhone 12 Pro models’ benchmark scores by Geekbench reveal that they are 20 to 25 percent faster than their predecessor, iPhone 11 Pro models.

Apple has powered the latest flagship iPhone series with its custom-designed A14 Bionic chip built on the 5nm process. The new A14 Bionic processor delivers 40 percent GPU and 30 percent GPU faster performance than the A12 chip and approximately 16 percent faster than the A13 chip in the iPhone 11 Pro models. With a 16-core neural engine and new ML matrix, A14 Bionic is the faster-performing chip in an iPhone. 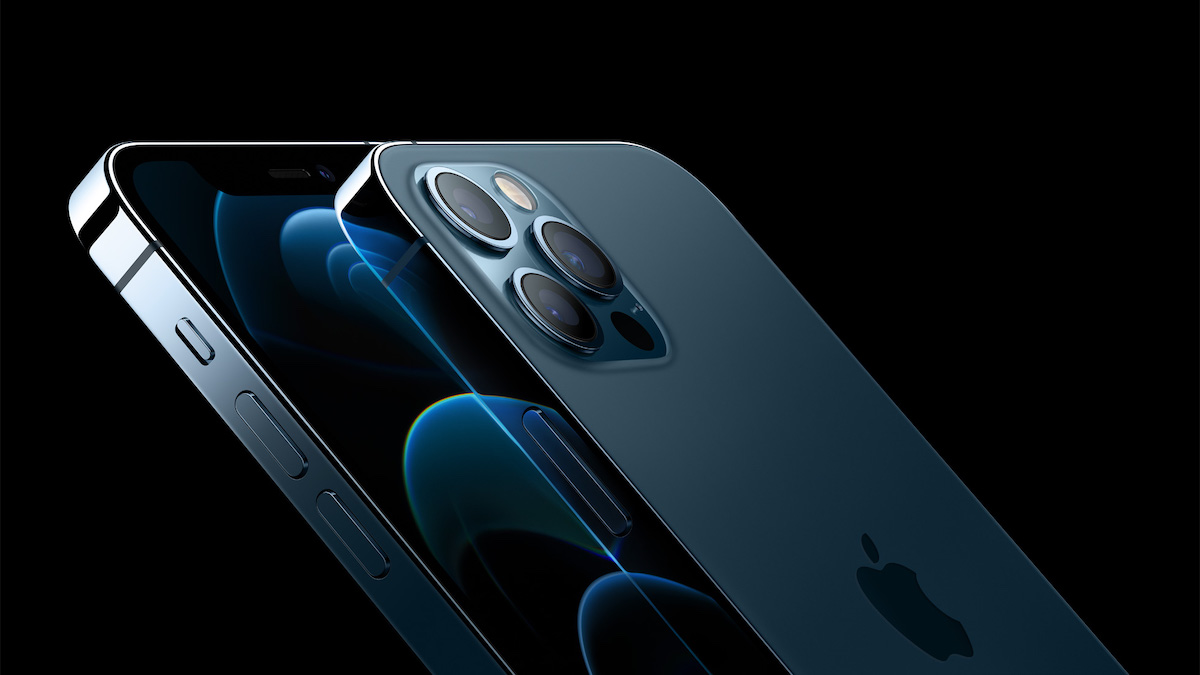 Based on the early benchmark results on Geekbench scores of single and multiple cores of the new iPhone 12 Pro and Pro Max smartphones, show that both models are over 20% faster than iPhone 11 Pro and Pro Max models. The scores are as following: 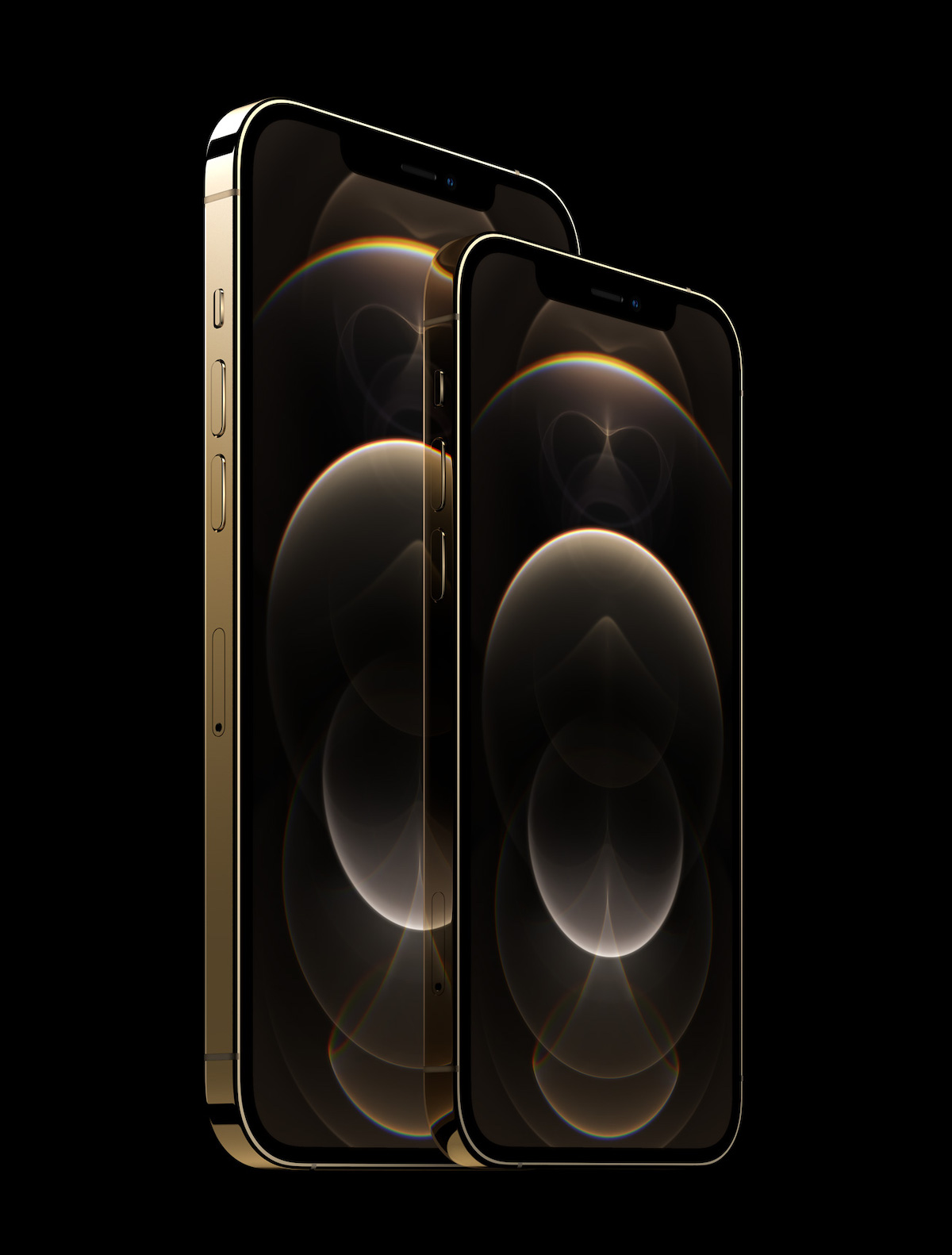 Apple has redesigned the new smartphone with a flat edge-to-edge curvature and 5G network support across the series. The Pro models have a new Pro Camera System with Dolby Vision support and LiDAR Scanner for AR experience in user’s palms. These new technologies bring new experiences to iOS users like faster downloads and uploads, videography and photography with Dolby editing, the League of Legends: Wild Rift and much more. 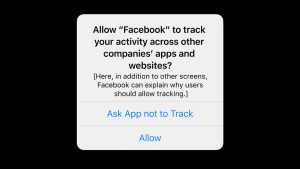 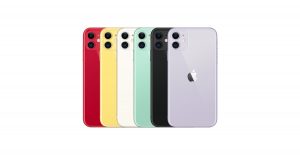 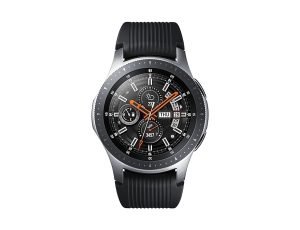