Apple is widely expected to launch its next-generation iPhone 14 lineup in less than a month, specifically, on September 7. As the day of the event inches closer, more leaks have begun to circulate on the internet. The latest leak about the lineup comes from a Twitter user who shared the silicon iPhone 14 cases Apple could launch alongside the lineup. 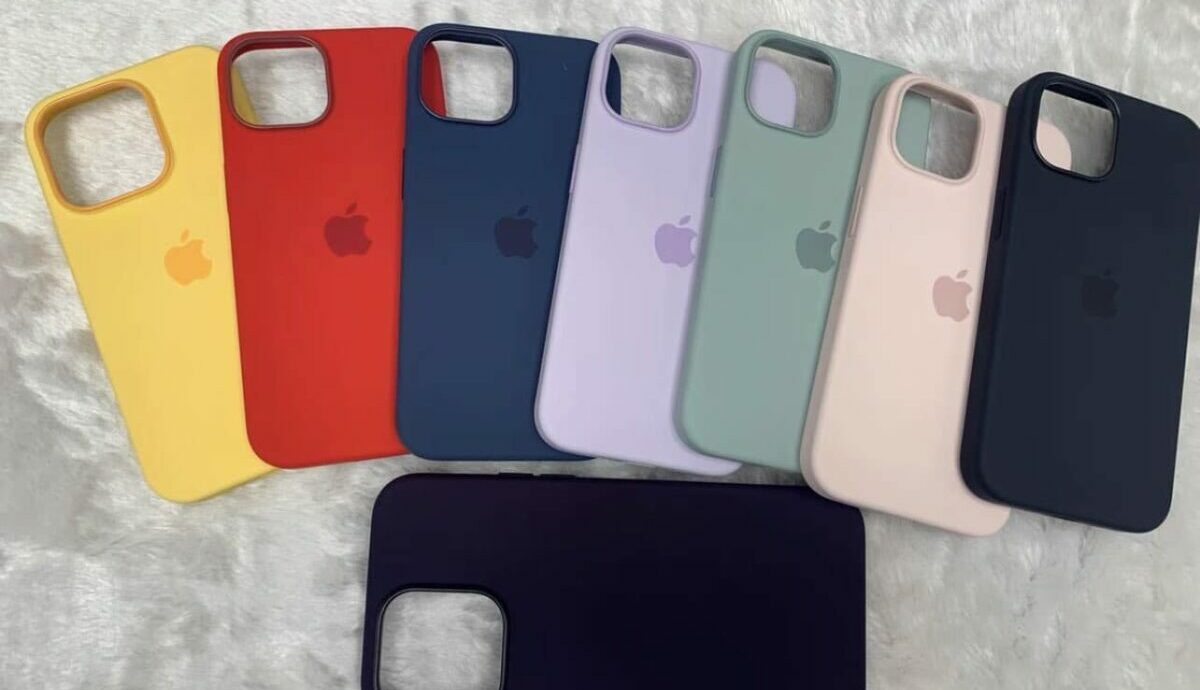 Could these be the colors of the new iPhone 14 models?

The leak from Twitter user Majin Bu. The user shared eight different silicon cases for the upcoming lineup in the following colors: yellow, red, navy blue, lilac, mint, pink, midnight blue, and black. Following up on his tweet, he said ”I would like to repeat that these are identical clones of iPhone 14 cases, this time I’m not sure if these will be the official colors but there is a possibility.” When asked about the colorways for the lineup’s leather cases, Bu did not have anything to share.

While we do not know if the colors of these cases reflect the lineup’s colorways. An anonymous Twitter did share that Apple could a new purple colorway for the iPhone 14. The standard model will ditch the Pink colorway that was introduced with the iPhone 13 whereas the Pro model will ditch the popular Sierra Blue option. The user further revealed that other colors set to be offered for the lineup include “Green, Purple, Silver, Gold, and Graphite,” the leaker says. The standard iPhone 14 will also be available in the (PRODUCT)RED version.

This year’s standard iPhone 14 and iPhone 14 Max are set to feature the same design as their predecessor with the same A15 chip. On the other hand, the Pro models are expected to get the A16 chip, the above-mentioned pill + hole punch cutout for the display, and major camera upgrades. All models are expected to feature 6GB of RAM.and support 30W charging. As for the internal storage of the device, there are some conflicting reports about whether it will start from 128GB or 256GB, given an expected price hike.

Note that Apple typically provides the dimensions and molds of its upcoming devices to accessory makers ahead of launch to ensure a wide variety of accessories are available following.