It’s been only a day that some lucky people started receiving their iPhone 4 and guys from iFixit managed to get one of those. They wasted no time to teardown iPhone 4 and have a closer look inside it. Just about a week ago, it was revealed that iPhone 4 has 512 MB RAM and the teardown proved it true. 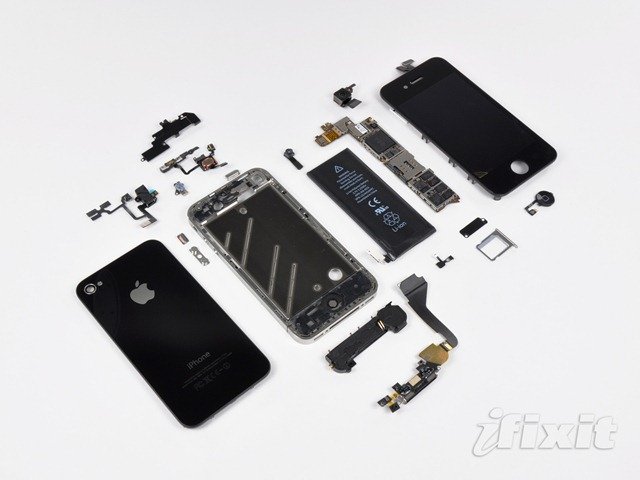 The teardown also revealed many other things apart from its RAM. It has a 1GHz ARM Cortex A8 processor which is same as the Samsung Wave S8500 according to them. This was also mentioned in a report of DigiTimes that Apple and Samsung worked on this processor together. iPhone 4 also has chemically-strengthened Gorilla Glass for a more torture-friendly front panel. 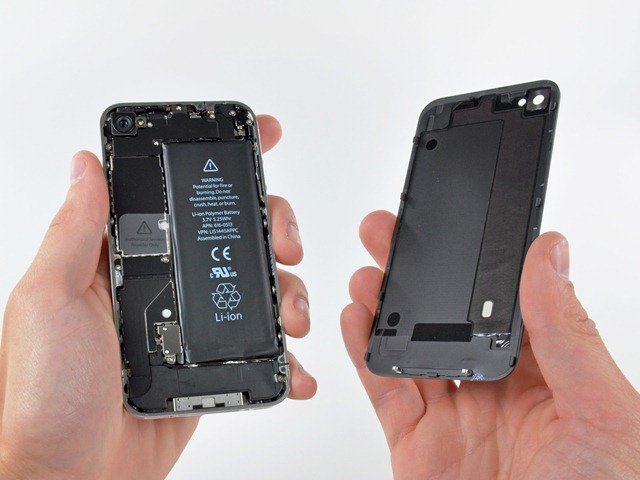 The battery is a large one; an enormous 1420mAh Li-Polymer which is better than any other smartphone. In comparison to iPhone 4, Nexus One has 1400mAh and HTC Droid Incredible has 1300mAh. There is no SIM eject tool with iPhone 4, but it can be done with a paper clip. The voice quality should be best because it has dual microphone setup for suppressing background noise .

Apart from these things one of the newest thing in iPhone 4 is an AGD1 3-axis gyroscope which is thought to be made of by ST Micro and Broadcomm who provide both the BCM4750IUB8 single-chip GPS receiver and BCM4329FKUBG receiver giving the iPhone 4 802.11n WiFi, Bluetooth 2.1 + EDR, and an FM radio.

Overall the device is awesome and it’s the most beautiful smartphone ever made. Apple has again set new standards for smartphone and other companies would have to work very hard to even match this device. You can check out all the teardown pictures from iFixit.