The competition in the smartphone market between iPhone and Android is really heating up with the latest launches of iPhone 4, iOS 4 and from the Android side, Froyo. Google lovers think Android is a worthy alternative of iOS but still stats show the truth which one is better. Maclife has posted a great video in which Walt Mosspuppet is telling “The Truth about Android”.

In this video, Walt Mosspuppet proves that why Android is not better than iOS and has proved wrong some important features of Android which are .

· Android knows everything about you

· Android is a better product

You may say that the video is totally biased but still the points are valid , and I know most all the iPhone users would agree with it.And Android users would say this video is crap. 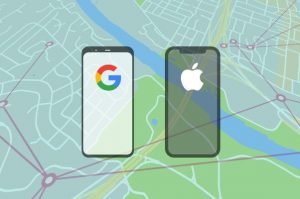 Recently, Apple and Google partnered up to offer a coronavirus contact tracing system for iOS… 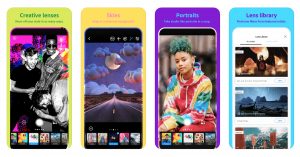 Adobe has released a new creative tool, Photoshop Camera app.  As a mobile application, the new…