According to a report by Mashable it is expected that Apple may launch their next generation iPhone HD/4G just after the World Wide Developers Conference which is scheduled to begin on 7th of June. This is  what Ben Parr has to say: 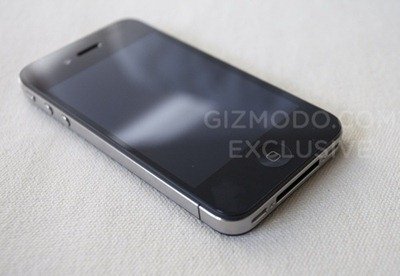 Over the last two years, Apple has revealed both the iPhone 3G and the iPhone 3GS at WWDC. However, the release of the actual iPhone hardware has traditionally come a few weeks after the announcement. Our sources say that Apple may break that tradition this year by shortening the timetable. An immediate release would also break another tradition: Apple fans camping out in front of Apple stores just so they can get their hands on the company’s newest product.

Well if this rumor is true than we are not that far away from iPhone HD. Apart from this we know that AT&T employees will not have any vacation during the month of June. This is something which has also occurred during previous iPhone launches so it’s evident that an iPhone launch is near.

However the iPhone launch this year is little bit different, because of the fact that an iPhone 4G prototype was lost by an Apple engineer which was then sold to Gizmodo. Currently a criminal investigation is going on because of this. Thanks to the iPhone 4G fiasco, we all know what features the next generation iPhone will have and what it might look like.

So we know that Apple is planning to launch the iPhone HD/4G this summer but we can’t be sure about the date because of problems like hardware issues, software bugs and supply chain scarcity which can always delay a launch. It will also be interesting to see how the iPhone 4G prototype leak would effect the launch, design and feature set of the next generation iPhone.