Apple has been off to a good start with iPhone 6s sales and the reviews have been pretty positive. 3D Touch is one of the most innovative features in iPhone 6s and Apple is really pushing its benefits through this new ad. 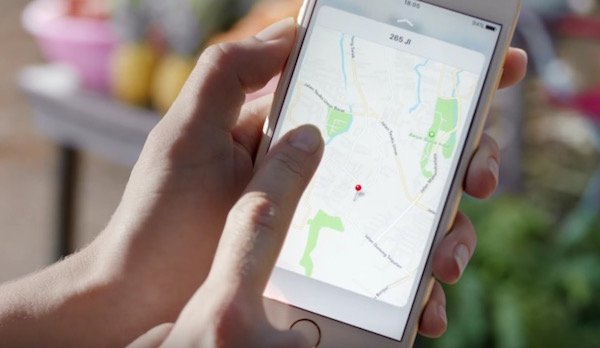 The ad is similar to the first iPhone 6s ad which was also narrated by Selena Gomez, like this one. The ad highlights the quick access to information in different apps such as Messages, Mail, Safari, Calendar, Photos, Apple Music and more. Amongst third party apps, Instagram makes an appearance, just like it did during the launch event. Jamie Foxx also makes a surprise appearance in the ad where he is listening to his own songs. Apple missed out on showing off the 3D Touch enabled trackpad feature for iPhone 6s.

It is a nice ad which highlights almost all built in uses for 3D Touch along with a bit of humor. The only thing that has changed with touch is everything, indeed. Check it out below.

Read next: List of iOS 9 apps with 3D touch and other new features