Apple might integrate a 3D laser with iPhone 8’s rear camera for improved autofocus and better depth detection. This hardware addition should result in improved photography and enhanced augmented reality apps. Expected to be announced in September, iPhone 8 (or iPhone Pro or iPhone X), might ship with a VSCEL laser system. As per Fast Company, Apple’s engineers are still working on integrating the laser system and depending on the progress, it may or may not be part of the new phone. 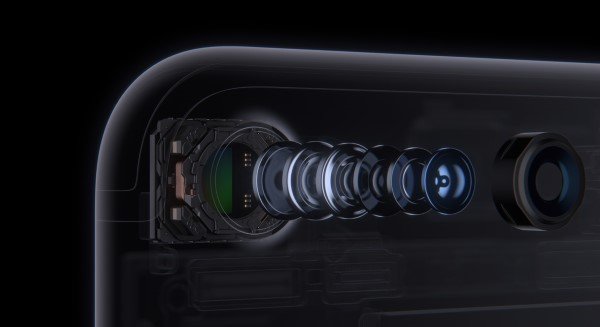 Using lasers for autofocus is not something new and has been done before. Multiple Android OEMs like LG and Huawei have integrated laser based autofocus systems with their smartphone cameras. The reason behind using laser is that it provides accurate and fast autofocus by bouncing off light off objects. Apple uses phase detection autofocus technology called Focus Pixels which works in a different way. It compares the difference in colors to provide accurate focus.

Features like edge-to-edge OLED display, front-facing 3D-touch sensor, wireless charging, front-and-back glass and steel design, Apple Neural Engine chip, 10nm processor and other features have already been confirmed by various publications. This is the first time that a laser based autofocus system has been reported to be in the works for next-generation iPhone.

We are just 2 months away from the announcement as Apple usually announces new iPhone models in September, so take these news with a grain of salt. It seems highly unlikely that Apple would still be working on finalizing such major hardware features for a device to be launched so soon.

Update: John Gruber has also written about this rumor and dismissed it as silly.

With software Apple can (and does) play a bit fast and loose. iOS 11.0 won’t be baked until late August. But software can (and always is) patched. Hardware doesn’t work like that. Many of the decisions related to the hardware on this year’s new iPhones were made two years ago. (And there are decisions being made now for 2019’s new iPhones.)