Previously, a Taiwanese publisher, DigiTimes reported that Apple is working on an even better zoom module with 10x range for the next-generation smartphone’s camera system launching in 2021. It was further claimed that Samsung would provide the alleged periscope lens. Now, Kuo has pushed the technology to iPhone models launching in 2023.

Most camera reviews of iPhone 12 Pro models were impressed by the smartphones’ telephoto lens and improved optical zoom capabilities. Now, it seems that Apple was to make the zoom feature even better in the upcoming iPhone models by introducing a periscope telephoto lens. Currently, mid-high range manufacturers are already offering advanced zoom capabilities like Huawei P40 Pro Plus, Oppo Reno, Samsung Galaxy S21 Ultra, Pixel 4 XL, OnePlus 8 Pro,  Xiaomi Mi 10 Pro, and others. But, Apple aims to be the best and not the first to offer new technology like 5G network support. 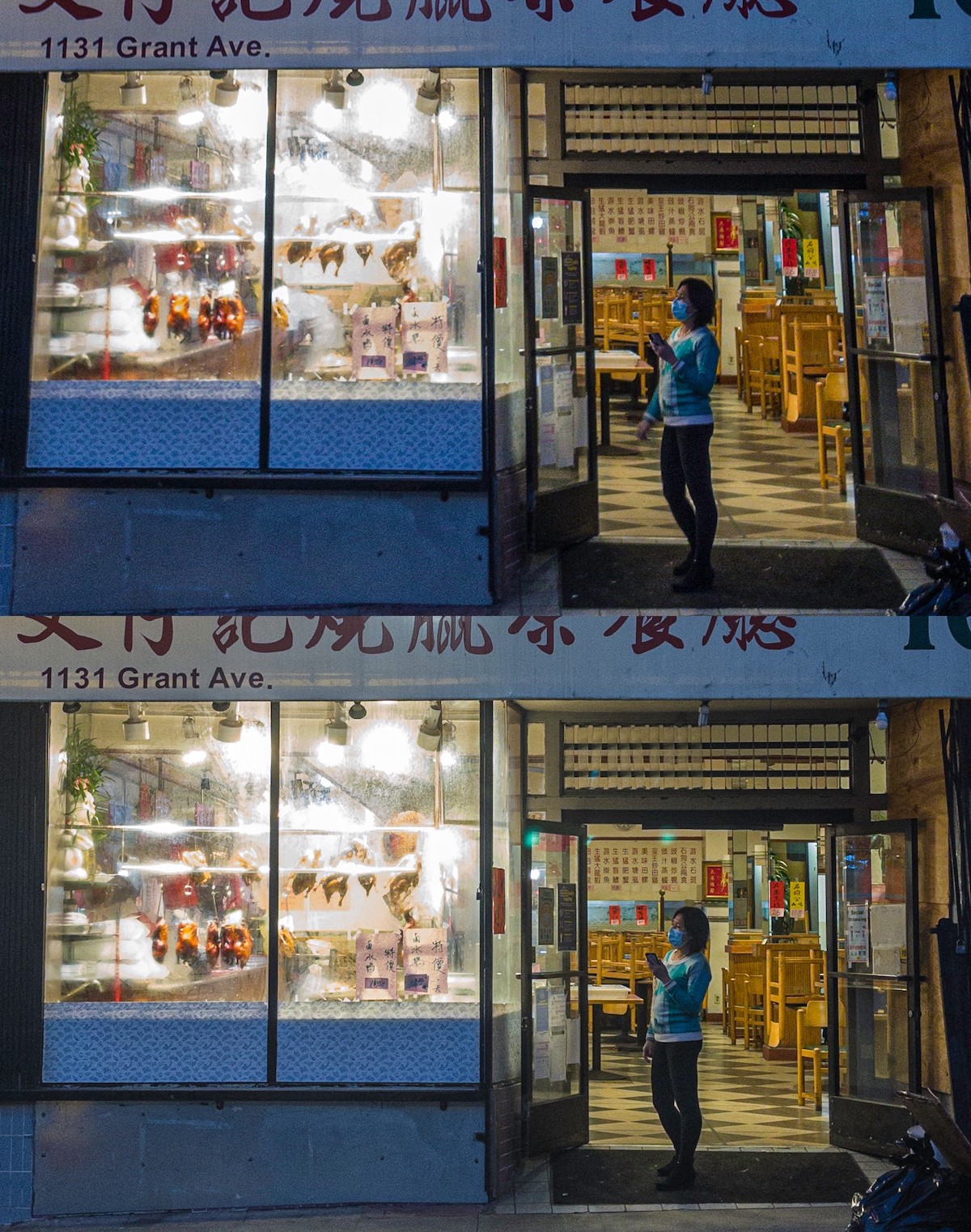 In the current note, Kuo did not elaborate on the new technology but his previous reports give us a fair idea of what to expect in the next-generation iPhone camera system. He has claimed that the ultra-wide lens in iPhone 13 will feature autofocus, and a faster f1.8 aperture, compared to the slow f2.4 aperture in iPhone 12 Pro’s ultra-wide lens. This will improve the performance of the ultra-wide lens in low-light conditions, where it severely lacks in current iPhones.