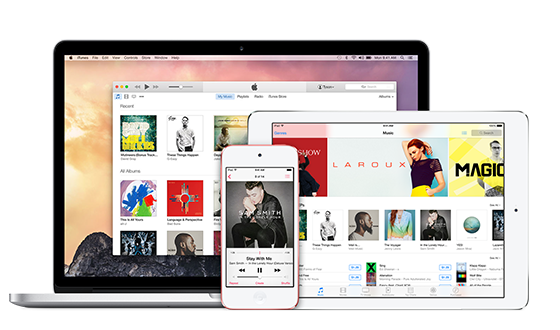 Apple also mentions some improvements to ‘overall stability and improvement’ but no details have been provided in the change log.

There are no new major features in the update as it’s a minor point 1 version release, however the fixes to Apple Music and other minor changes are welcome for all users of the new service. Apple Music was release to the public not so long ago but as much as it has been liked by users, reports of major issues have also been coming in. It is obvious that Apple is hard at work to fix them as it’s evident from this update along with the updates to iOS 8.4.1 and the work in progress iOS 9 beta.

Users can download iTunes 12.2.2 from the Mac App Store by going to the Updates tab in it. Windows users can check Apple Software Update to fetch the new version.