Two days ago we reported that Apple TV might now be called iTV in addition to some other changes. This has yet to become official, but UK’s oldest and largest television network, ITV, doesn’t seem very happy about the rumour. 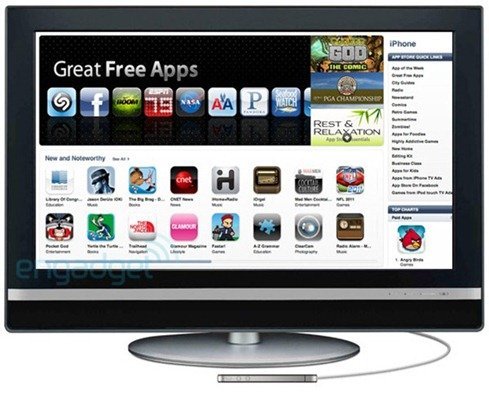 Mirror.co.uk has reported that the ITV bosses are apparently “furious” over this and are talking to lawyers before Apple makes this official. Mirror.co.uk also reported that a channel insider has said that ITV takes its brand very seriously and will do everything to protect it. Apple on the other hand, has no comments.

Getting all worked up and talking to lawyers over a rumour seems a little over the top. Maybe ITV should wait to take legal action till an Apple announces this officially. Until then, they should calm down. Who knows, maybe ITV will be the one settling in the end.