Mac mini with A12z chip was sent to developers by Apple as part of a Developer Transition Kit. Although the company forbid developers from running benchmarks and making them public, some did not abide by their confidentiality agreement.

The company launched a ‘Universal App Quick Start Program’ to provide developers with the software and hardware resources they require to build apps for new Apple Silicon Macs running on macOS Big Sur. After a $500 sign-up fee, the participants received access to developer labs, beta software, documentation, technical support, and a Developer Transition Kit which is a Mac mini powered by Apple’s custom made A12z Bionic chip. It also sports 16GB RAM, 512GB storage space and a bunch of I/O ports. 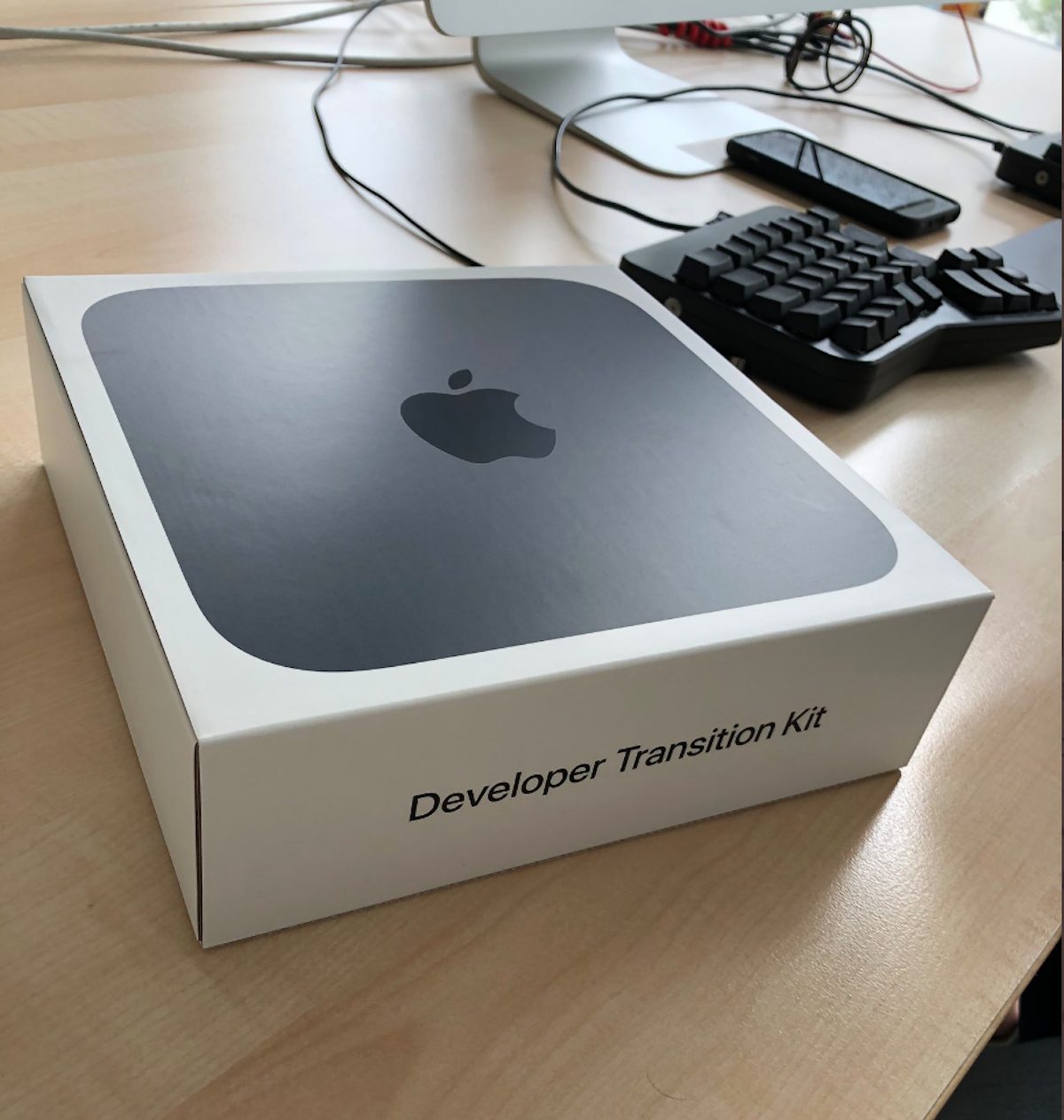 The benchmarks shared on Geekbench were obtained from the participants of Universal App Quick Start Program who are developing and testing apps on the Developer Transition Kit. The benchmarks list single and multiple scores of the modified Mac mini with A12z chip.

As Geekbench software is not optimized to support the new Apple Silicon, the tests were run under emulation by using Rosetta technology on Mac mini with A12z chip. The following test scores were achieved by the machine.

The benchmark scores for the new Apple Silicon Mac mini, running on Rosetta 2, are the same as the current 2020 MacBook Air. Therefore, it can be concluded that Rosetta is affecting the machine’s performance. An estimated impact on performance is 25% to 40%. 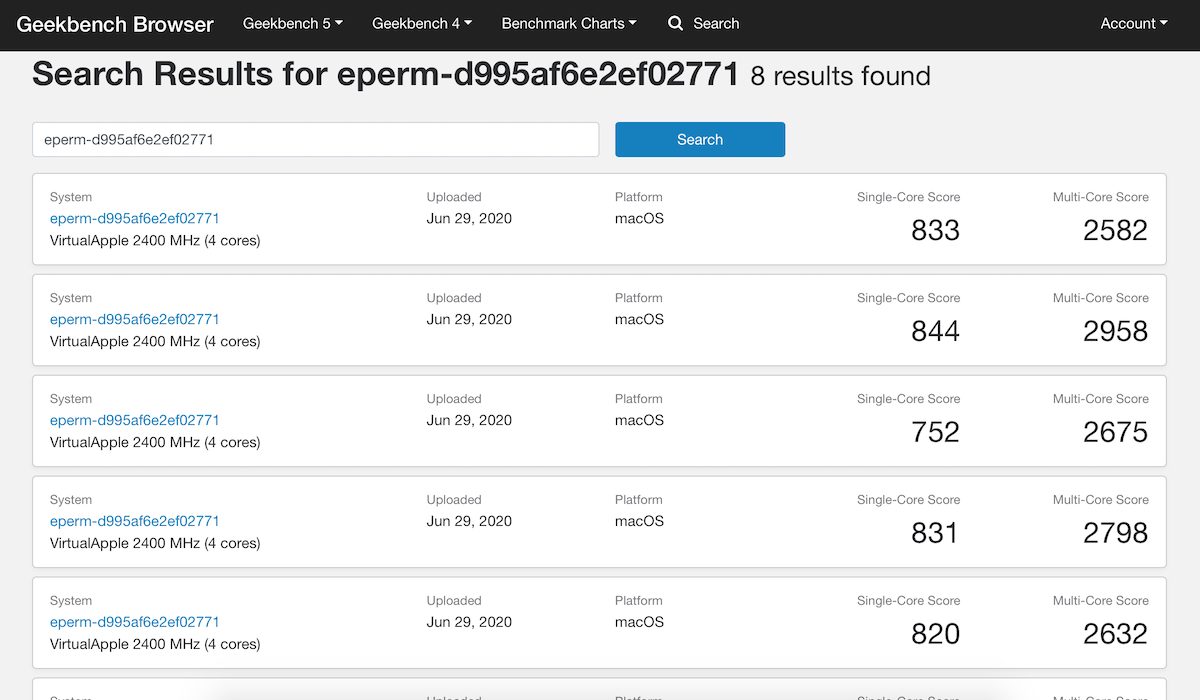 It is worth mentioning that the low scores are due to the modified chip on the machine: the A12z chip in the Developer Transition Kit Mac mini uses 4 cores and is clocked at 2.4GHz. But the A12z chip in the current iPad Pro is clocked at 2.5GHz and has 8 cores: 4 performance cores and 4 efficiency cores. The benchmark scores for the iPad Pro are higher: single-core is 1,118 and multi-core is 4,625.

Most likely, the final Apple Silicon Mac will be a lot faster with higher performance and efficiency than the Mac mini. The modified Mac mini is only for app development and testing purposes to complete the transition from Intel chips to Apple Silicon.