A last-minute leak before Apple unveils the new M1X MacBook Pro models at the “Unleashed” event claims that laptops will feature a notch without FaceID support. Although this rumor has not been corroborated by many sources, the notch design of the MacBook appeared in a patent filed by Apple in 2019.

The U.S Patent and Trademark Office granted the company “Electronic Device Display With Extended Active Area” patent, which describes a notch area on a computer’s display. Our @Imran Hussain notes that in the crash stack of Safari technology preview, the company mentions of “safe area” for the content which was firstly available on iPhone X when the company introduced the notch design in iPhones. 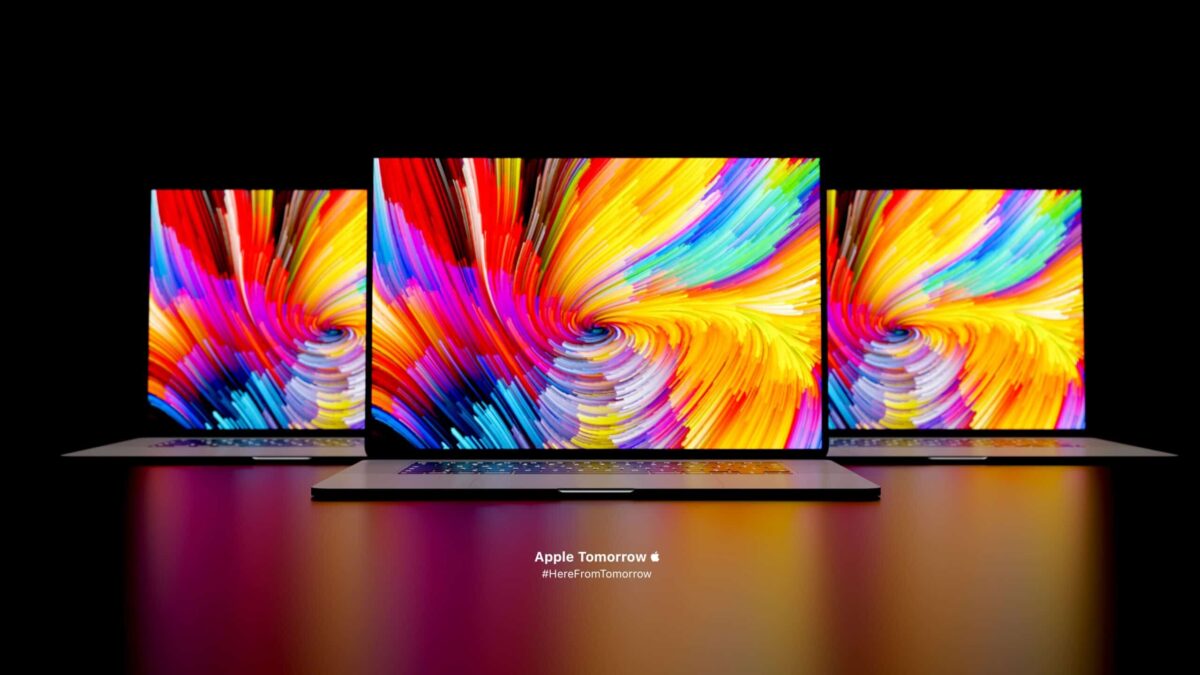 As per the filing, an active area will be placed along a border will be concealed with a black “inactive” layer. The active area, presumably the notch, will house components like a FaceTime camera, speaker, and other components.

An alleged photo of the new M1X MacBook Pro with a notch was shared on Weibo. Other reports claim that the new laptops will feature a mini-LED display, 1080p webcam, no Touch Bar, Touch ID support, SD-card slot and HDMI port, 3.5mm headphone jack, MagSafe support, and more.