Apple might debut two new Macs at its 2022 Worldwide Developer Conference slated to take place from June 6 until June 10, according to Bloomberg‘s Mark Gurman. It is likely that one of the two Macs will be a new MacBook Air.

Two new Macs to be announced at WWDC 22, one of those likely to be an updated MacBook Air

Gurman has reported that the Cupertino tech giant has a solid list of Macs to announce in 2022. In the latest edition of his “Power On” newsletter, Gurman revealed that Apple is gearing up to launch new Macs this summer.

Apple is gearing up to launch some new Macs in the next few months. What better place to do so than WWDC? That’s the same venue where Mac’s transition from Intel to Apple’s own chips was announced two years ago.

I’m told there are two new Macs coming around the middle of the year or early in the second half. One of those is likely to be the new MacBook Air. 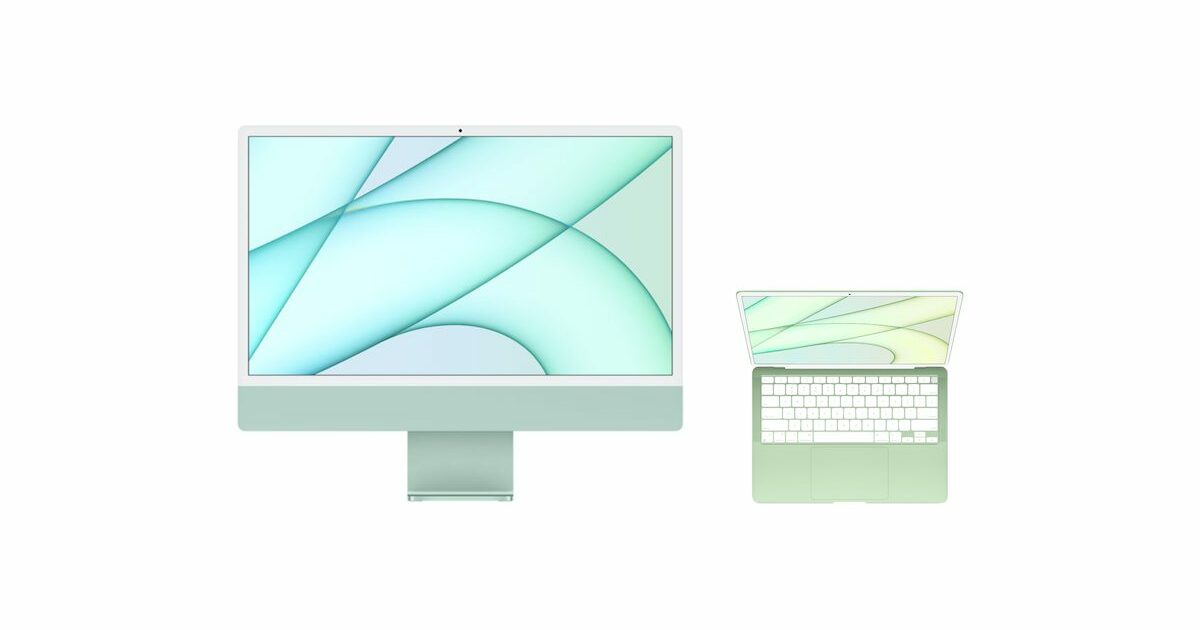 If his claims are accurate, Apple could introduce its highly-rumored M2 chip in a new MacBook Air. The chip is expected to feature an 8-core CPU, with a 9-core or 10-core GPU, which should make it faster than the M1 chip. It is possible that the new model could have a modified M1 chip.

As for the design of the MacBook Air, rumors suggest it will feature a new flat edge-to-edge design with white bezels and a white keyboard similar to the 24-inch iMac. In addition, the laptop is also expected to support MagSafe charging and feature an improved 1080p FaceTime camera along with new ports. It is also expected that the MacBook Air will be available in multiple colors, including green, yellow, orange, pink, purple, blue, and silver.

Gurman also teased some new Macs Apple is expected to announce in 2022:

Other models in the works include an updated Mac mini and 24-inch iMac, as well as a low-end MacBook Pro to replace the aging 13-inch model. And let’s not forget that the new Mac Pro and iMac Pro models are in development.

It was recently revealed that Apple’s two-year transition for the Mac lineup from Intel processors to Apple Silicon will conclude with the Apple Silicon Mac Pro.