Apple has released macOS 11.2.1. The minor update fixes a security bug with sudo, which could give root access to hackers. It also fixes an issue that could prevent the battery from charging in some 2016 and 2017 MacBook Pro models.

The sudo security flaw received a lot of attention in the press lately, as it was found that the issue was hiding in plain sight for the past 10 years. Sudo is used in macOS, Unix, and Linux operating systems, and allows users to run apps with superuser privileges. With the vulnerability, attackers with access to the system could gain root access through the use of malware or accounts with non-admin access. 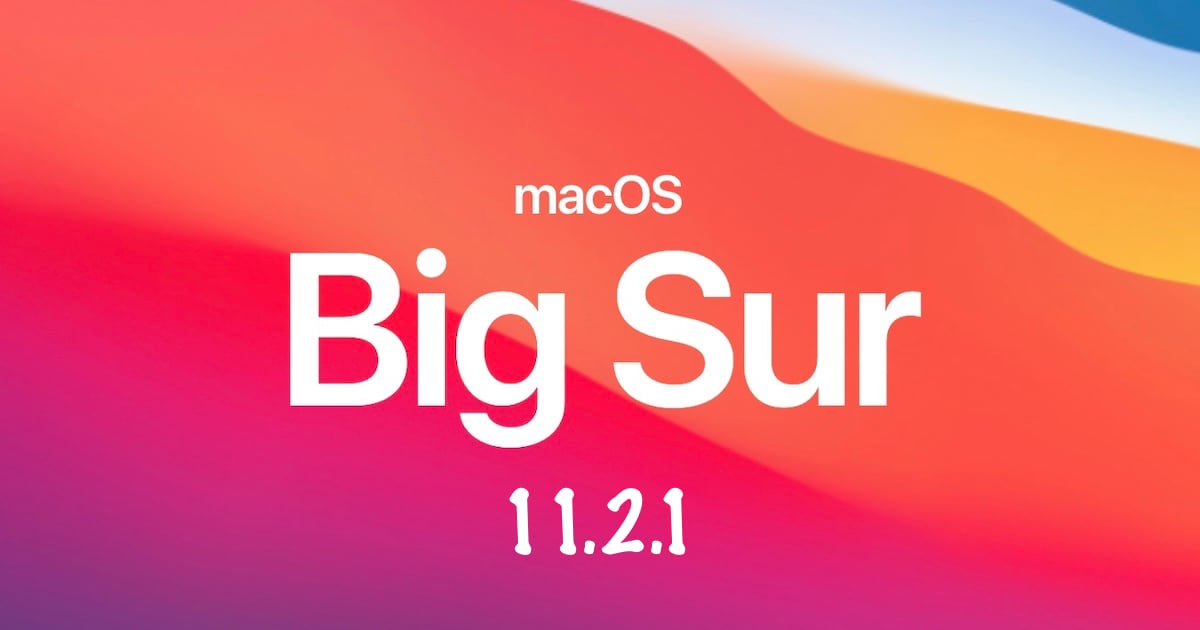 Apple has been quick to respond to the security issue and rolled out a minor update which is around 2.43 GB in size. The company has also released updates to its older macOS versions which contain security fixes.

Here are the release notes from Apple for this update:

macOS Big Sur 11.2.1 addresses an issue that may prevent the battery from charging in some 2016 and 2017 MacBook Pro models.

Some features may not be available for all regions, or on all Apple devices.
For more detailed information about this update, please visit: https://support.apple.com/kb/HT211896
For detailed information about the security content of this update, please visit: https://support.apple.com/kb/HT201222

Here is the list of Macs compatible with this update: