Apple’s new Magic Keyboard is turning out to be less than magical as users complain about accelerated battery drainage with their iPads. The keyboard had impressive reviews from all over the globe after its launch back in mid-April but unfortunately, iPad battery performance problems are now coming to light due to their usage.

In some instances, the drain is as high as 3% loss every 8-10 minutes. Tests conducted on the matter concluded that iPad lost up to 25% in just 2 hours or work. Reasons for such excessive battery drain remain unknown. However, it is to be noted that Magic Keyboard does not come with a separate battery and uses the Smart Connector to get power from the connected iPad. 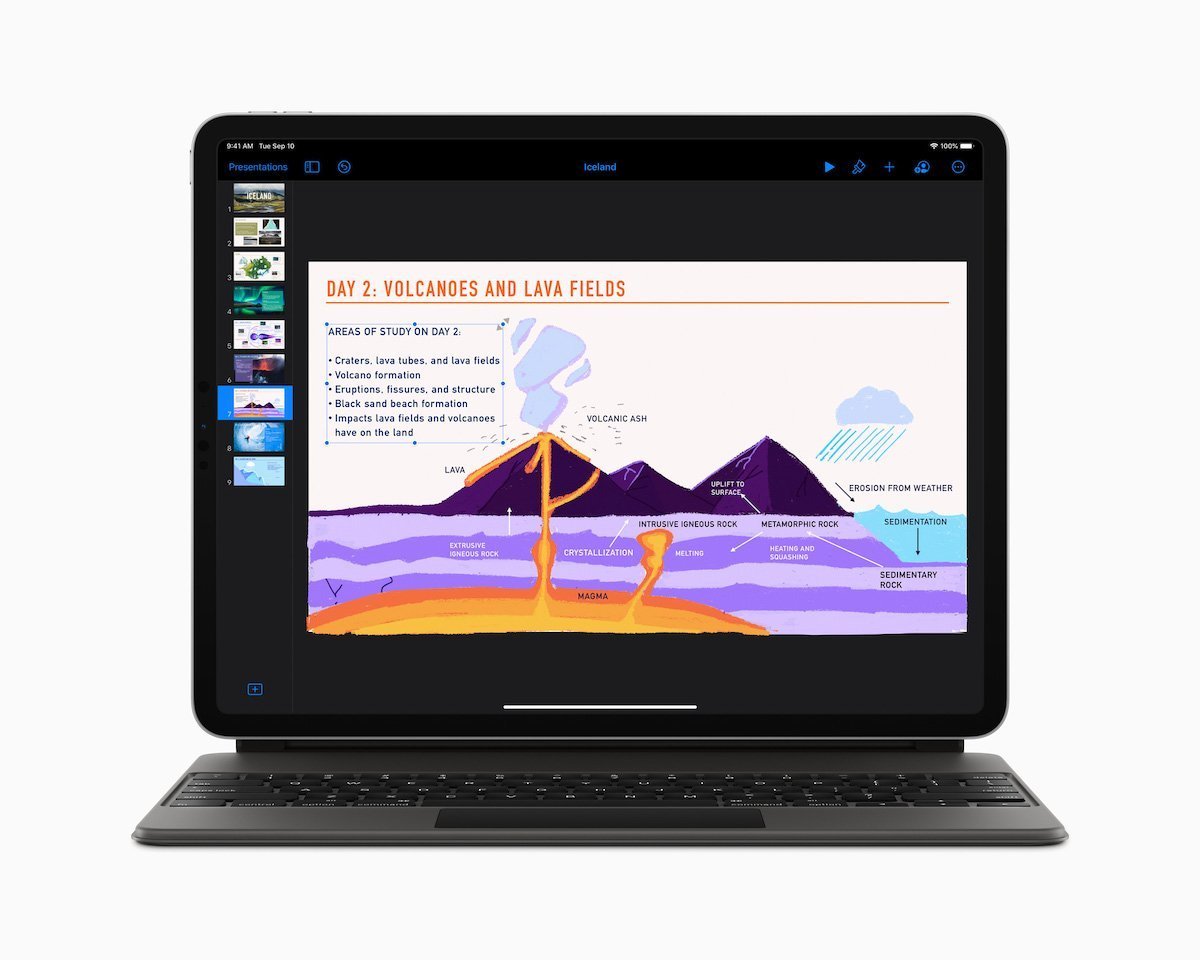 Unfortunately, Apple has not released any statistical data as Magic Keyboard’s effect on the iPad’s battery health. Therefore, analysts can not conclude whether such battery drainage is normal or not. Prominent tech analysts like Mark Gurman have highlighted that they experience the same issues with Magic Keyboard.

Absolutely seeing this as well https://t.co/CQjJIZCIKB

Some users have reported that their Magic Keyboard’s backlights stay lit even when the iPad is asleep. This may explain the instances of battery drain when the iPad is not being used. However, there doesn’t seem to be any common cause for the problem. Either way, the drain is causing battery issues for many users and Apple needs to address the issue.

iPad Insights posted in a blog:

“I expected better battery life with the backlight of the Magic Keyboard off, but it still wasn’t nearly as much of a reduction as I anticipating. During my last test, I still dropped over 25% during two hours of writing. For comparison, using the iPad Pro by itself this weekend, I burned 45% during 5 straight hours of watching streaming video with audio playing though the iPad’s speakers. I expect that sort of usage with a bigger demand on power, but it’s still reasonable.

This battery drain lines right up with the overall 10 hour rated battery life of the Pro. In comparison, losing a quarter of my battery capacity simply by typing with no backlight for two hours is NOT reasonable.”

Tests conducted by iPad Insights concluded that their experience with the keyboards is solid enough confirmation that battery life can vary significantly for everyone and that there seem to be a few early production issues that need to be worked out in future updates.