Steve Troughton-Smith, a Mac developer, has managed to get MeeGo 1.1, an upcoming Linux based mobile OS, working on the popular HTC HD2. This is the 4th (or 5th if you trust the Windows Phone 7 port demo videos) OS to work on the HD2. HD2 was one of the first phones with a 4.3” display as well as a 1Ghz SnapDragon processor. While Windows Mobile 6.5 has slowly faded away, HD2 is living thanks to wonderful support by the community by porting Android ( up to 2.3 ) to the phone. 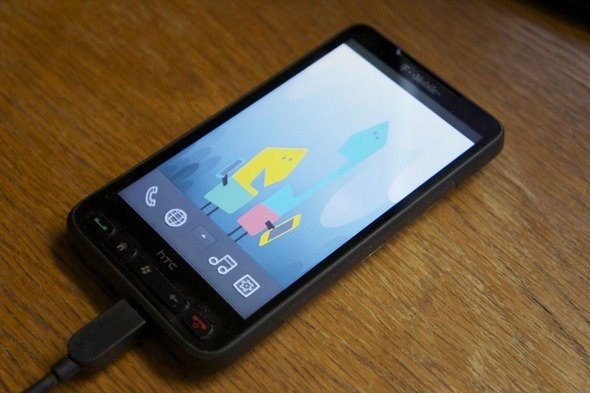 MeeGo 1.1 marks yet another milestone for the HD2. While the OS isn’t working perfectly yet, Steven has gotten WiFi working as well as touch screen to register inputs although they are recognized as drags. If more developers join the effort, this would very well be the first MeeGo phone in the wild before one is officially released to the public sometime this year.

No instructions have been made available yet to the public on how to install MeeGo on HD2.

While HD2 users were somewhat disappointed that they didn’t get any Windows Phone 7 love by Microsoft, even though that’s one of the reasons why many bought it in the first place, expecting an upgrade in the future. They’ve been pretty blessed with all these different operating systems being ported regularly to their phone. Aren’t you glad you held on to your HTC HD2 for so long?