With the release of Windows 8 rumored to be April of 2012, and new builds coming out practically on a biweekly basis, we can only expect the rumor mill to get rolling. However, the newest fact about Windows 8 is not necessarily a rumor, but confirmed by Stephen Sinofsky, the project leader for Windows 8. 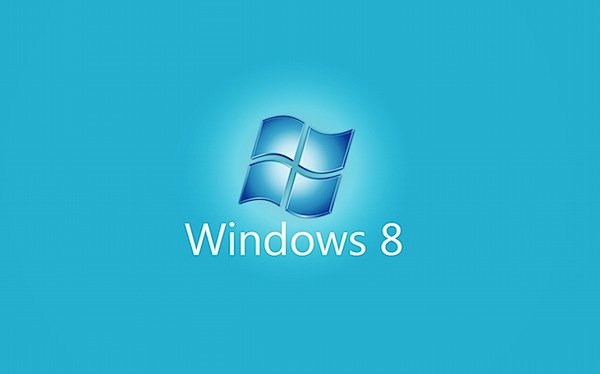 A new blog post about Windows 8 Development, titled Building Windows 8, goes over how Microsoft has broken up the development of Windows 8 into teams.

It is tempting for some to think of Windows as one entity or group, or for some to think of Windows as just a set of specific people. Sometimes someone speaks at a conference or has a blog, and that comes to represent the product for you. In reality, Windows is always a product of the whole team and much of Microsoft.  Nearly every development group contributes to building Windows 8 in some form or another.  And Windows contributes efforts to most other groups as well.

Sinofsky went on to explain in the blog that each team works on individual components of Windows 8. One of those components, is the App Store. That’s right, an App Store will be featured in the next version of Windows. We are assuming the App Store will run similar to OSX, allowing users a central place to download and install software, and get software updates. Below are the teams working on Windows 8:

One thing that is not certain is how Microsoft will regulate software in the store? Will they have requirements similar to Apple? Or will they be a bit more open. Knowing Microsoft, it won’t be totally open. With Microsoft working on porting Windows 8 to Tablets as well, the app store would be a necessity there. So it’s no wonder they are also implementing it into the desktop version of the OS.

We can expect more announcements of the features of Windows 8 in the near future, with the BUILD conference coming up next month. Let’s hope Microsoft doesn’t blow this one like Vista and really pulls through.