This morning a new build of Windows 8 has been leaked. Again, by an anonymous source. We last reported the first leaked build a couple weeks ago, and now there is a new one out there. The build is currently being hosted on private FTP servers, but not to worry. You can expect it out as a torrent very soon. 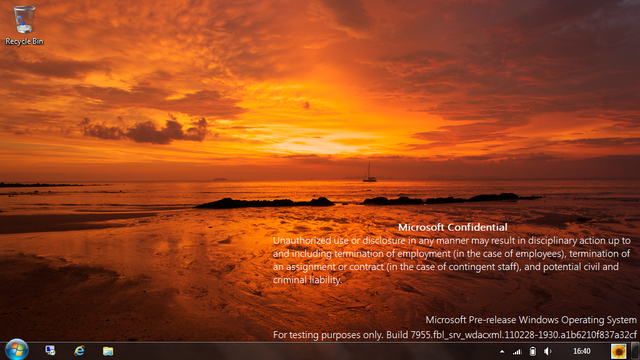 The following features are available with the new build: 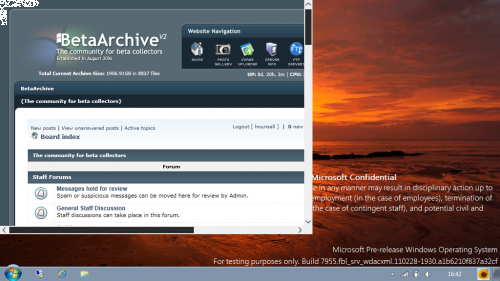 The complete build string and details are:

This is Microsoft’s Milestone 2 build. Most people are waiting for Milestone 3 to come out, which will supposedly have all the new features available in it. Feel free to grab it now via public torrents, or wait.